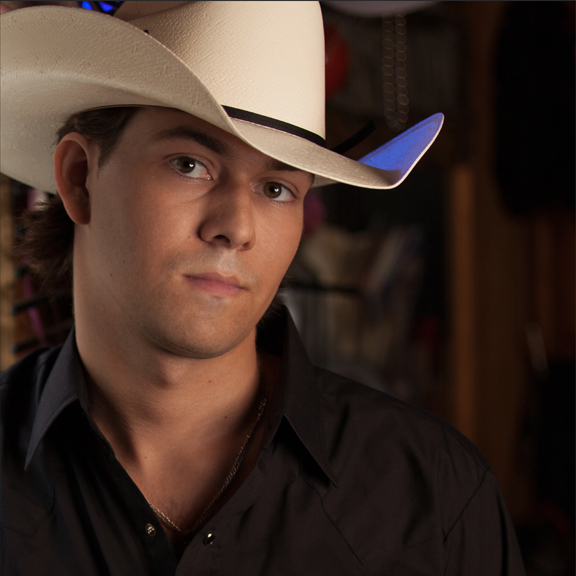 Craig Morgan, who has had seven “top ten” hits on the country music charts, is headlining the 2016 Concert in the Cornfield, on Saturday, August 27, in South Jacksonville. Country newcomer William Michael Morgan will open the show. 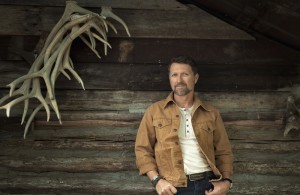 Photos/Special to The Source Newspaper
Craig Morgan will be performing Saturday, August 27, in South Jacksonville.

William Michael Morgan will take the stage at 7 p.m., followed by Craig Morgan at approximately 8:30 p.m. The venue for the Concert in the Cornfield is located at 200 Comfort Drive.

New this year to the event will be local musical entertainment in the beer tent before and after the concert. Exit 52 will perform prior to the concert, with the Devin Clemons Band performing following the concert.

Food and beverage will be available for sale throughout the evening.