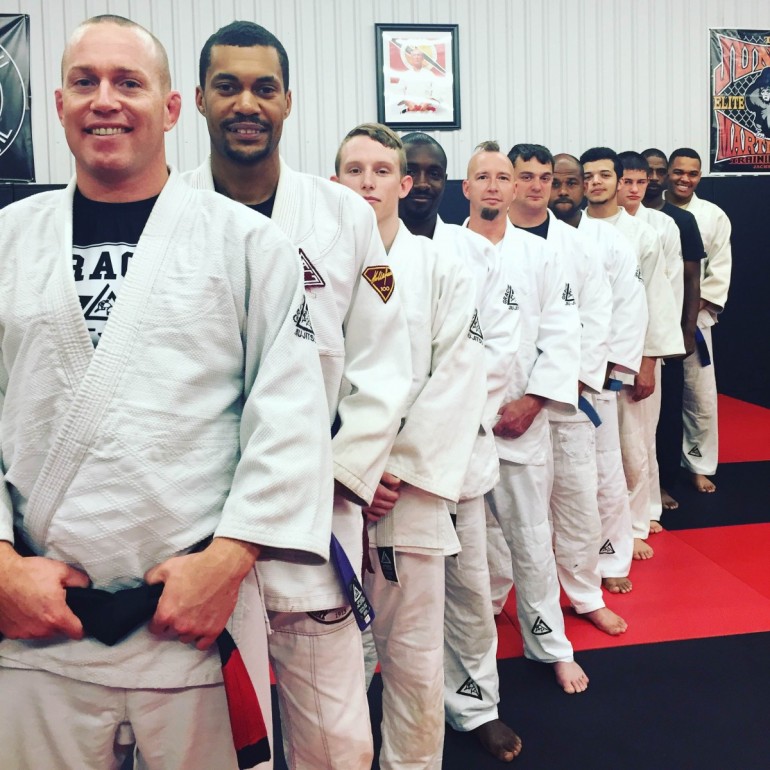 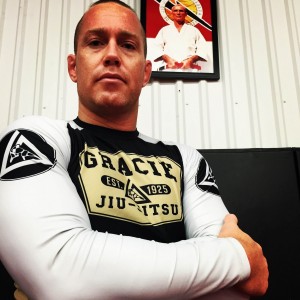 “Now we have to make sure law enforcement is trained as well to stay one step ahead,” Degroot said.

Gracie Jiu-Jitsu allows law enforcement to reprimand suspects without having to use acts of violence where officers or suspects could get hurt. Degroot said law enforcement can rely on their martial arts skills instead of using tasers and batons. The Gracie family, which migrated to the U.S. from Brazil, established the Ultimate Fighting Championship (UFC). After Royce Gracie, seen as an average guy, won the first three UFC’s by defeating fighters much bigger than him, Gracie proved that the Gracie Jiu-Jitsu is the most affective means for a smaller person to beat a larger person. 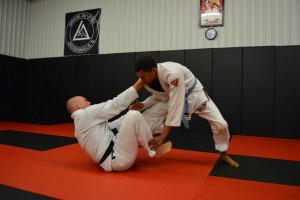 Degroot has been teaching martial arts to the public for three years at his Gracie Jiu-Jitsu Academy in Jacksonville. He offers low rate classes. In order for Degroot to stay current on his training he has to travel to various states to train and attend seminars. A couple of the states he has been to are Florida and California. Doing his own training gets expensive, and Degroot emphasizes that he teaches martial arts because he enjoys it and likes to travel. Working for the Illinois Secretary of State Police allows him to be able to do what he loves. “I am trying to bring an art back to the small-town of Jacksonville,” he said. “You can use fitness and self-defense for the rest of your life.” 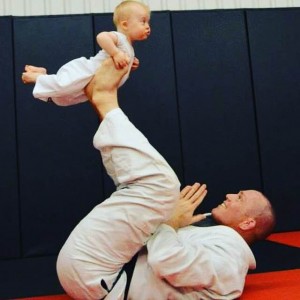 The Gracie Jiu-Jitsu Academy in Jacksonville is located at 803 S. Diamond, the old Midland Farm and Home building. It is a certified training center for the Gracie Jiu-Jitsu Academy, and currently there are 30 students. Classes are available for all ages. Degroot said a potential student does not have to be in shape to start, students are there to learn, not perform. Adult classes are held Monday, Wednesday and Friday at 7:30 p.m., Tuesday at 7 p.m. and Saturday at noon. Children, age’s five to 12, can attend classes on Monday, Wednesday and Friday at 6:45 p.m. and Saturday at 11 a.m. For more information go to gracieacademy.com or like Gracie Jiu-Jitsu Jacksonville on Facebook. Degroot can be reached at 217-204-6400.

Originally from Jacksonville, Degroot graduated from Routt Catholic High School in 1998. He majored in criminal justice at MacMurray College and received his degree in December of 2003. In July of 2003 he started working for the Jacksonville Police Department, and he was employed there for eleven-and-a-half years. Degroot just started working for the Illinois Secretary of State Police in January. He has an eight-year-old daughter, Mia Degroot, and 18-month-old son, Hylan Degroot. 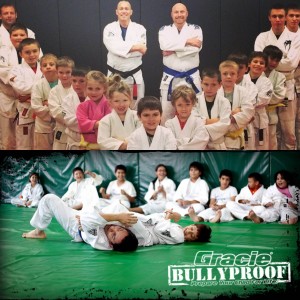