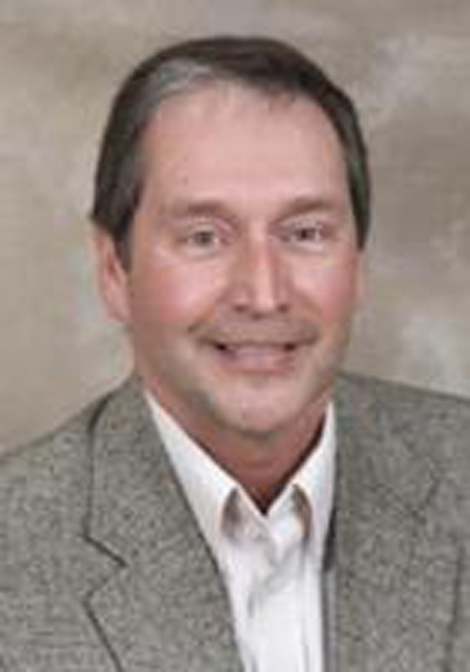 Being a steward of our natural resources is something we should all strive to do. Helping others to do just that has been a long-time vocation for one local individual, and his dedication and service has earned him a statewide title.

Since earning his bachelor’s and master’s degrees from Western Illinois University, Duane Friend has made it his goal to work in the earth sciences arena. “After college, I worked for a soil and water conservation district, managed a farm services agency office and joined University of Illinois [U of I] Extension in 1993,” Friend states. “My Extension work has been in the natural resources arena in various locations and positions.” During much of this time, he has also taught earth science/meteorology classes for both Lincoln Land Community College and Lewis and Clark Community college. In March, he received a statewide U of I Extension designation of Illinois Master Naturalist Coordinator and Climate Specialist.

Growing up on a farm, Friend has always had an interest in the weather. This interest led him to focus on meteorology/climatology during his studies in college. After college, he became very interested in soil quality, which allows him to work in both areas. “Our mission is to provide science-based educational opportunities that connect people with nature and help them become engaged environmental stewards,” explains Friend. “The program itself educates and trains adult volunteers so they are better equipped to share natural resource information with others in their communities and to assist with environmental conservation and restoration activities.”

As Master Naturalist state coordinator, Friend’s goal is to assist local Extension coordinators not only as an instructor in soils and weather/climate, but also to help by providing continuing education for the volunteers and finding opportunities for volunteer projects, including community science projects. For example, during this summer and fall, U of I researchers have been working on an acoustic bat monitoring research project with 12 volunteers throughout the state. Another example of community science volunteer work is precipitation monitoring through the Community Collaborative Rain, Hail and Snow Network. “These are great examples of how our volunteers can help with applied research in their neighborhoods and be able to educate others at the same time,” Friend remarks. “On the climate side, I am working to provide climate-related information for the public and for Extension employees, as well as assisting with state and multistate climate educational programming.”

Based out of the U of I Extension office in Jacksonville, Friend travels the state in this new position. He enjoys seeing other parts of the state and looking at the terrain. When he does this, he often wonders what the various regions looked like during the last ice age. (Per Friend, this is when to cue his family’s eye rolls!)

When asked to share any highlights over his years working through his various positions, he shared about a program that he did back in 2018: the My Preparedness Initiative, or My PI, was a program to train interested teens in basic disaster response. Eighteen local teens took part, and several have gone on to become paramedics or first responders. The program could not have happened without the support of Phil McCarty, Marcy Patterson, Bob Fitzsimmons, Jacksonville Memorial Hospital, Jacksonville police and fire departments and Air Evac.

Friend and his wife, Gail, reside in South Jacksonville. Friend and his wife have two children, Kaleigh Moore (husband Brandon) and Jacob Friend. In his spare time, Duane Friend enjoys yard work, running, some bicycling and going up to the farm to utilize the chainsaw.