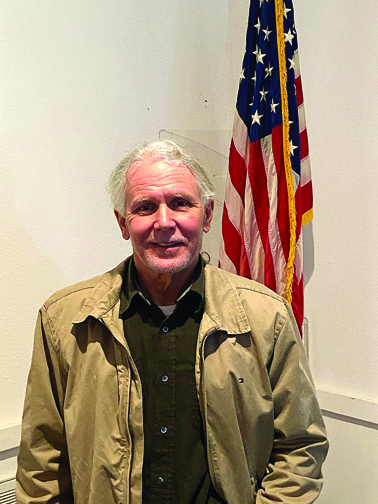 For many kids in the Central Illinois area, Green Pastures has been a home away from home. The campgrounds normally host several camps during the summer, including Christian Performing Arts Camp (CPAC) and Fire in our Hearts (FIOH). Ken Bradbury used to run the Christian Performing Camp until he passed away in 2018. Rick Barger has taken on that role as director.

Barger calls himself “just a guy off the street…God has called me to this place and time”. Barger, a former US Army radar repairman, also worked as an electrician, a high school teacher, and operated a construction company for 30 years before ending up at Green Pastures.

Barger says that “Christian Performing Arts Camp’s primary focus is on developing relationships with Christ and each other. In each medium, whether that be dance, art, drama, mime, or music, the emphasis is always on committing the performance to the honor and worship of Christ. Then extending that commitment to every aspect of our lives.”

Because of the pandemic, last year’s camps were canceled, which meant the camps took a hit financially. The camp runs entirely on donations and camp fees. They also have an annual fundraiser, which has been canceled the past year because of the pandemic. Barger and other camp directors are hoping to run camps this summer. Barger says that “We are making every attempt to hold in-person camps this year. Perhaps day camps rather than overnights, or smaller numbers.” Despite no definite decisions made until the end of March, Barger wants people to know that when they are open to “Come see us!’