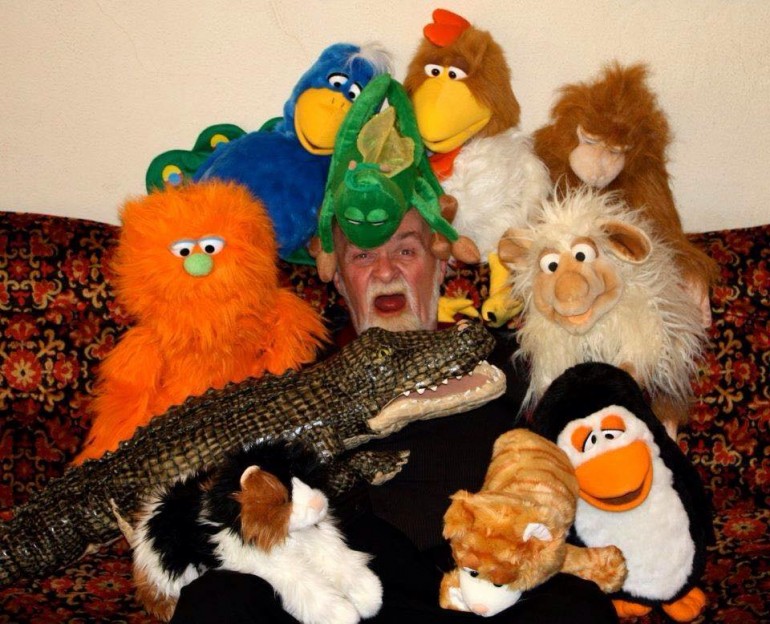 If we have to grow up some day, we want to be like Ken Bradbury. The 65-year-old playwright, author and speaker from Arenzville is at once witty, humble and wise. Bradbury’s first play was published in 1971, and he jokes that at the time, he was just hoping no one realized he didn’t know anything about writing plays. His work – including several plays, five books and years of newspaper columns – spans a variety of topics, but much of it draws from his own life and observations. Bradbury is also an adjunct instructor at Lincoln Land Community College’s Jacksonville, campus, where he teaches theater. Bradbury says that as he has grown and matured, so has his writing. “I used to think that to write for a living, you had to be creative,” he muses. “I’ve since learned that’s not the case. You just have to be human.”