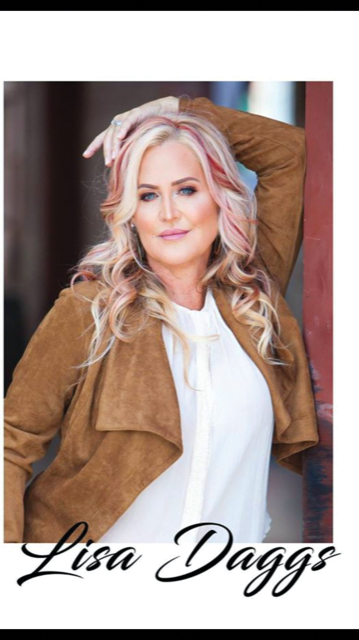 There is a lot of uncertainty in the world today. People are looking for answers and sometimes hitting bottom can bring you face-to-face with the turning point you need.

A group of churches from White Hall and Roodhouse will be offering a concert in the park that brings the message of redemption and hope to the area. On Saturday, June 4 from 5-7 p.m., Lisa Daggs and Friends will appear at White Hall’s Whiteside Park. People need to bring their lawn chairs for this free will offering concert. Various vendors will be available during the event.

With the voice and heart of an angel, Daggs has been delighting and encouraging audiences for 25 years. Whether on stage, behind the radio microphone or one-on-one with her fans, this award-winning artist shares her story of loss, redemption and hope to inspire everyone she meets.

As many vocal artists do, Daggs launched her career by moving to Nashville in pursuit of her dream. She worked as a studio vocalist and sang in various showcases for local Nashville songwriters. After some time, she decided to make a move to the West Coast. There were many challenges and temptations of an entertainer’s lifestyle that tested her direction. In 1989, Daggs sat hopeless in a jail cell as the women around her picked scabs and spat on the floor. She was facing 3 to 5 years of incarceration after a felony charge for cocaine possession with intent to sell. Rather than surrender to her circumstances, she decided she would follow Christ regardless.

Setting in the jail cell, Daggs made a promise to God that many make when faced with dire situations. Her promise was simple: get her out of the situation and she would spend the rest of her life telling people what God had done for her. “When you know you should be dead from some of your choices and some beyond your control, hold tight to God’s hand. He’s about to make your dreams come true,” Daggs shares.

Daggs is a singer, songwriter, artist, public speaker and author. She is the recipient of The Gospel Voice Diamond Award for Country Artist of the Year, was awarded CCMA’s Entertainer of the Year and New Artist of the Year, and was noted as “the brightest newcomer to the scene” by the Christian Country Research Bulletin.