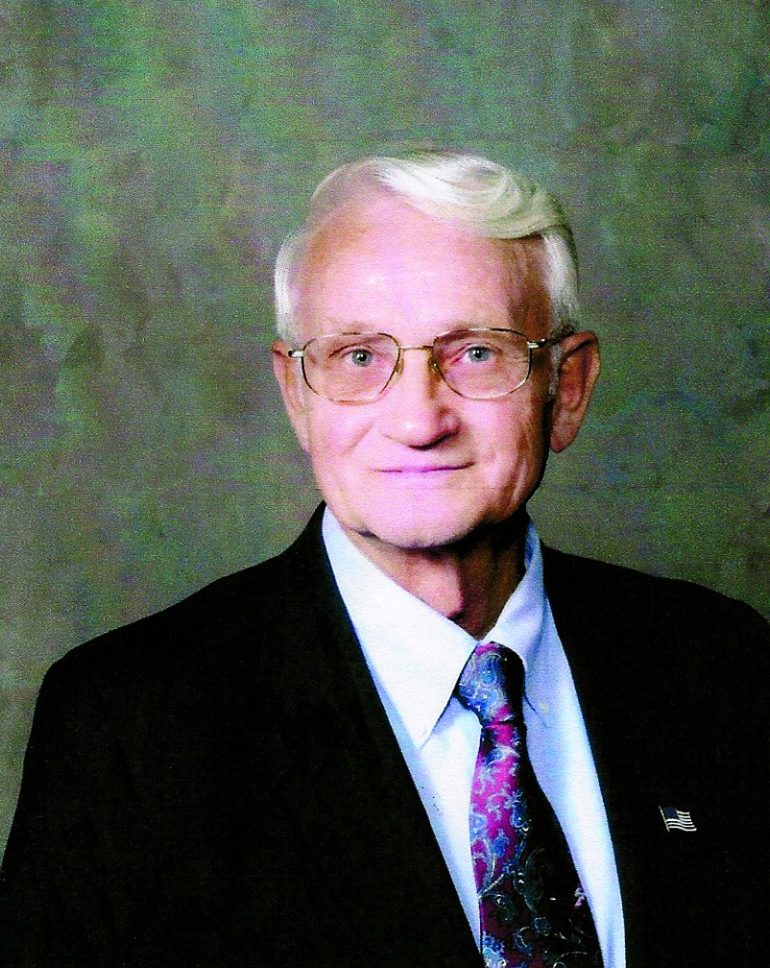 Richard G. “Dick” Rawlings, 73, of Jacksonville, died Tuesday, July 15, 2014, at Memorial Medical Center in Springfield.  He was born January 25, 1941, in Franklin, the son of Herman Stanley “Bill” and Mona Mitchell Rawlings.  He married Diane Johnson on April 29, 1978, in Jacksonville, and she survives.

Dick grew up in Franklin and graduated from Franklin High School in 1959.  He served in the United States Army and was honorably discharged in October of 1969.  He returned to school and graduated from Bradley University in 1971 with a Bachelor of Science Degree in Civil Engineering.  He worked as a Civil Engineer and Land Surveyor, licensed in Illinois and Missouri, for over 35 years.  During that time, Dick served as President of the Illinois Professional Land Surveyors Association and was named recipient of the association’s A. “Pat” Patterson Illinois Land Surveyor of the Year Award in 1999.  Dick retired as a partner in Benton and Associates in 2002.

Dick loved Morgan County and was able to focus his energy on its betterment throughout his life.  He served as chairman of Corridor 67, Inc., leading local efforts toward the expansion of the highway.  He served two terms as Morgan County Commissioner, winning elections in 2006 and 2012.  He was a longtime member of the Jacksonville Area Chamber of Commerce, volunteering countless hours and receiving the Circle of Excellence Award.  He served on the board of directors for the Jacksonville Regional Economic Development Corporation, Passavant Hospital Foundation, Governor Duncan Association, FBI Citizens Academy Alumni, and the West Central Development Council, and was a member of both the Meredosia and Florence Bridge Replacement Citizens Advisory Committees.  Dick was also a member of the American Legion, V.F.W., Amvets, Elks, Moose, Rotary, and Fraternal Order of Eagles, and Harmony Lodge #3, A.F. & A.M., Scottish Rite-Valley of Springfield, Ansar Shrine, Rasna Shrine Club, and R.O.J. Court #20.   Dick gave countless hours as a member of the Combined Veterans Ceremonial Team, providing graveside military honors to his fallen comrades.

Dick was an avid outdoorsman.  He loved spending time on his houseboat at the Alton Marina, enjoying the Mississippi River and its history;  hunting with his son Michael and friends, and deep-sea fishing.  Above all else, Dick cherished his family.

The passing of Dick Rawlings will leave a void in our community and in our hearts.  His friendship, along with his service will be be difficult to replace.  Rest in peace, Dick, we will miss you dearly!