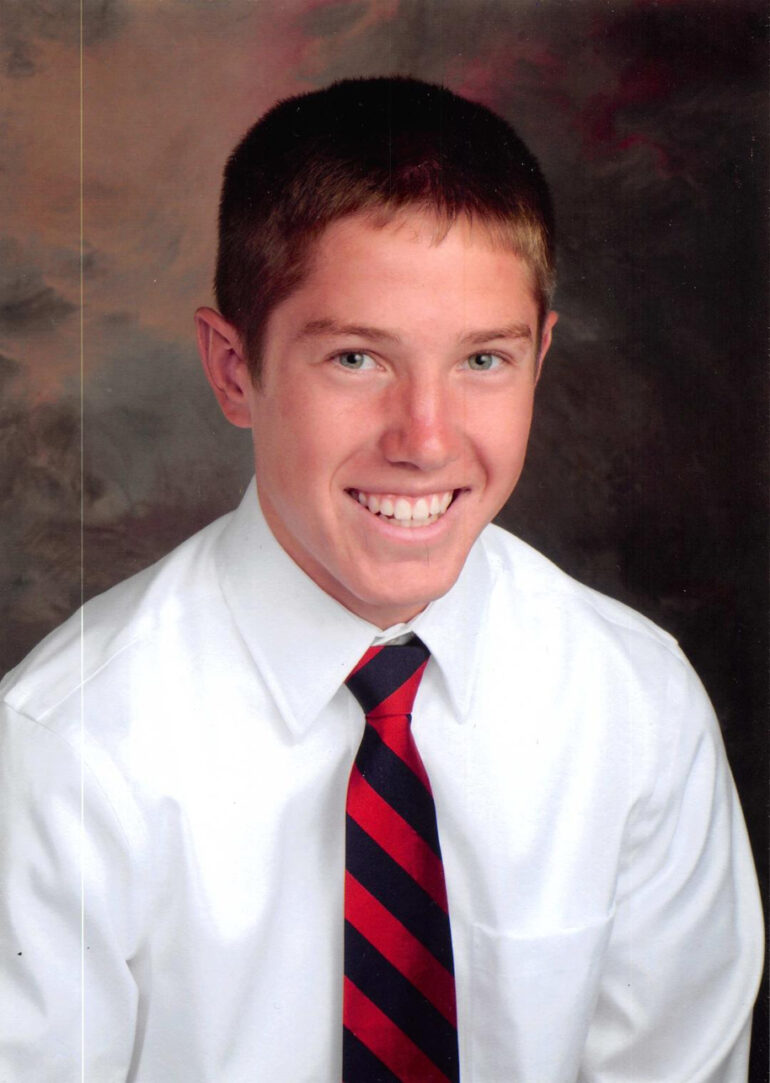 One local young man has embarked on the last leg of career training that will bring comfort to many, and the choice is a natural fit.

Following in his grandfather’s and father’s footsteps, Ryan May is pursuing a degree in mortuary science. He is studying all aspects of this profession through online coursework with Mid-America College of Funeral Service. The school is located in Jeffersonville, Indiana.

May is a Jacksonville native and 2015 graduate of Jacksonville High School (JHS). Upon graduating from JHS, he obtained a bachelor’s degree in business administration from Illinois College. He had been thinking about what his lifelong career choice might be and his upbringing directed his decision.

“I was raised around the funeral home all my life,” recalls May. “In the back of my mind, I always knew it could be a career choice for me.”

There are 10 locations and Ryan May plans to do his on-site training at the Jacksonville facility, Williamson Funeral Home, which was established in the late 1800s. Airsman purchased it from Harlan Williamson in 1981.

Growing up, May would work around the funeral home washing cars, mowing the lawn and helping anywhere he could throughout middle and high school.

“The satisfaction of helping people drew me to make the decision of choosing to go into this field,” adds May.

Mortician work has grown into more than just preparing the body for burial. Providing the families with all their options in terms of burial or cremation, choosing of casket, organizing and implementing of the service, organizing all the final details for burial and providing general support throughout the grieving time for family and friends is a synopsis of the responsibilities.

Typically, most programs are two years long, but May is enrolled in an accelerated plan. His courses began in October 2020 and will be finished by the end of 2021.

During his training at Williamson Funeral Home, he will be required to do 10 embalming clinicals. Once he finishes his studies, he will still need to complete a one-year apprenticeship in order to become a licensed embalmer and funeral director.

At the end of his schooling, he will spend a week on the campus where he will do an embalming under the supervision of his instructors, take a final course and study for the national board exam.

Once licensed, he has a clear goal. “I want to continue what my grandfather and father have built by serving families throughout Central Illinois during some of their toughest times,” concluded May. “Our goal is to help families honor their loved ones the way they best see fit.”