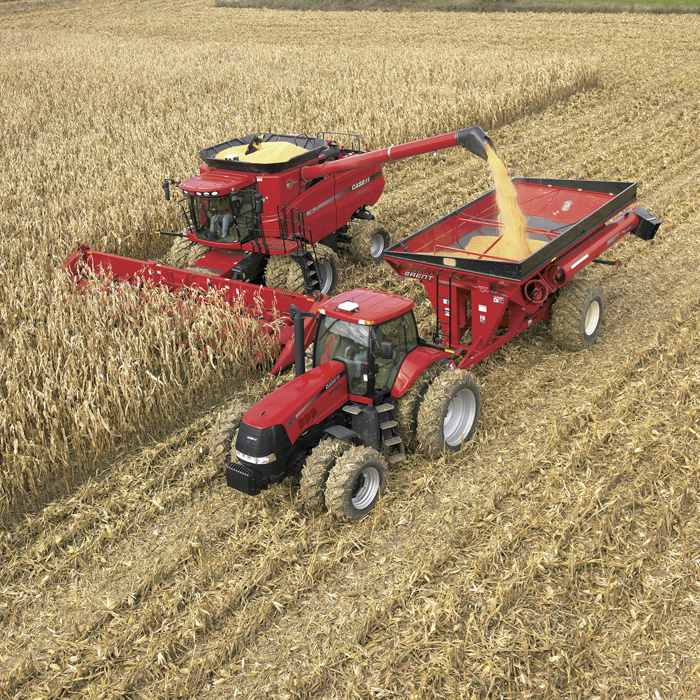 The state is here to help you – as long as you’re a farmer and plan to use that cash for your business.

A state program of low-interest loans for farmers has increased loan limits and revised guidelines in an effort to boost participation.

Interest rates through approved financial institutions range from 3.5 to 3.75 percent annually. The limit on a long-term loan program increased to $300,000 from $200,000. The changes, which were effective Jan. 1, also made refinancing easier, according to the treasurer’s office.

“No one was really using it. There was a small number of loans when I came into office,” Frerichs said. “The (loan) numbers were too low. The cost of farm inputs have gone up, the cost of machinery, fertilizer and fuel.”

Frerichs took office in 2014 and took over the Ag Invest program for farmers.

Currently, the Illinois agriculture industry employs one in four people, either directly or indirectly.

The Ag Invest program partners with banks and other financial institutions to provide farmers below-market rate loans to start or enhance their farming operations. The reduced interest rate loans lowers the overall cost to farmers to farm or in their alternative agricultural businesses.

Since 2008, Ag Invest has loaned more than $1 billion in annual and long term loans, making it one of the most expansive in the nation. However, farmers haven’t used the progam in the past few years.

Frerichs made changes to the program based on discussions with farmers, agricultural groups and lenders. Loans can be used for operating expenses and capital costs such as machinery, irrigation systems and building construction. The program is targeted to start-up operations, as well as to expansion of existing farms.

Frerichs said he expects interest in the state loans to pick up as a result of a slowdown in the farm economy.

“Part of the reason the numbers were down is because farmers had some fat years,” Frerichs said. “We’re entering a period of lean years, where they’ll need access to capital to stay in business and stay profitable.”