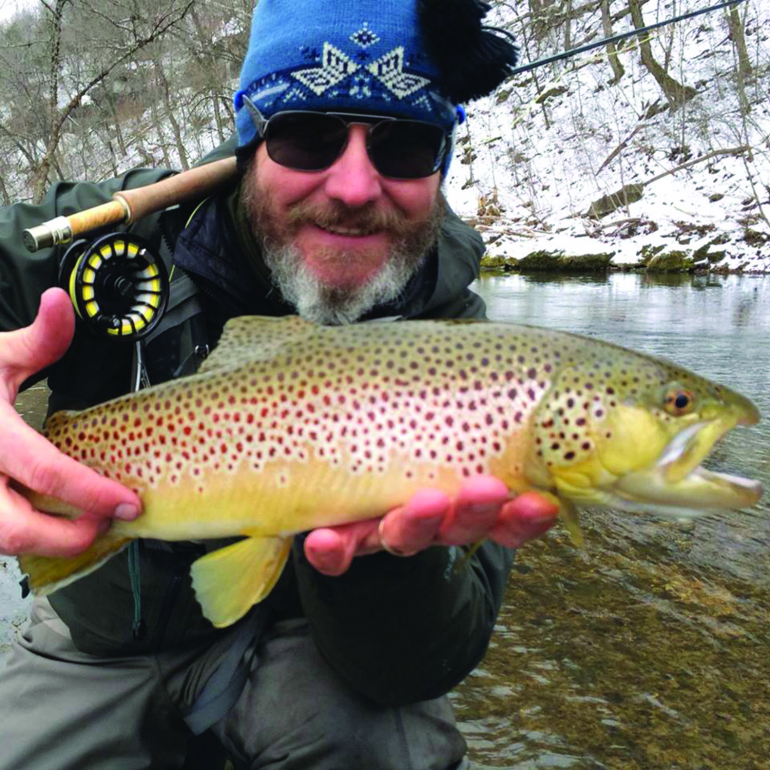 When I asked Dale Homolka to do an interview with me as part of the “Interesting People” series, he agreed, but told me he wasn’t all that interesting. I disagree. Anyone who wears bright green Hush Puppies and rides a longboard to work has a story to share.

You might know him as the JHS art teacher by day, but when he’s not teaching, he has some interesting hobbies: fly fishing, bicycling, painting, and spending time traveling with his wife, Karen, and their two daughters, Nora (14), and Sophie (10).

Dale and his wife Karen moved to Jacksonville from Minneapolis, Minnesota in 1999 when she got the job as the Director of Student Activities at Illinois College. Having recently completed his degree in BA with a focus on Painting and Ceramics (after switching from a concentration in Engineering during his senior year of college) he got his education degree at Illinois College to pursue a teaching career. In 2001 he began teaching Art in District 117, and later became a full-time Art teacher at Jacksonville High School—where he still teaches today. 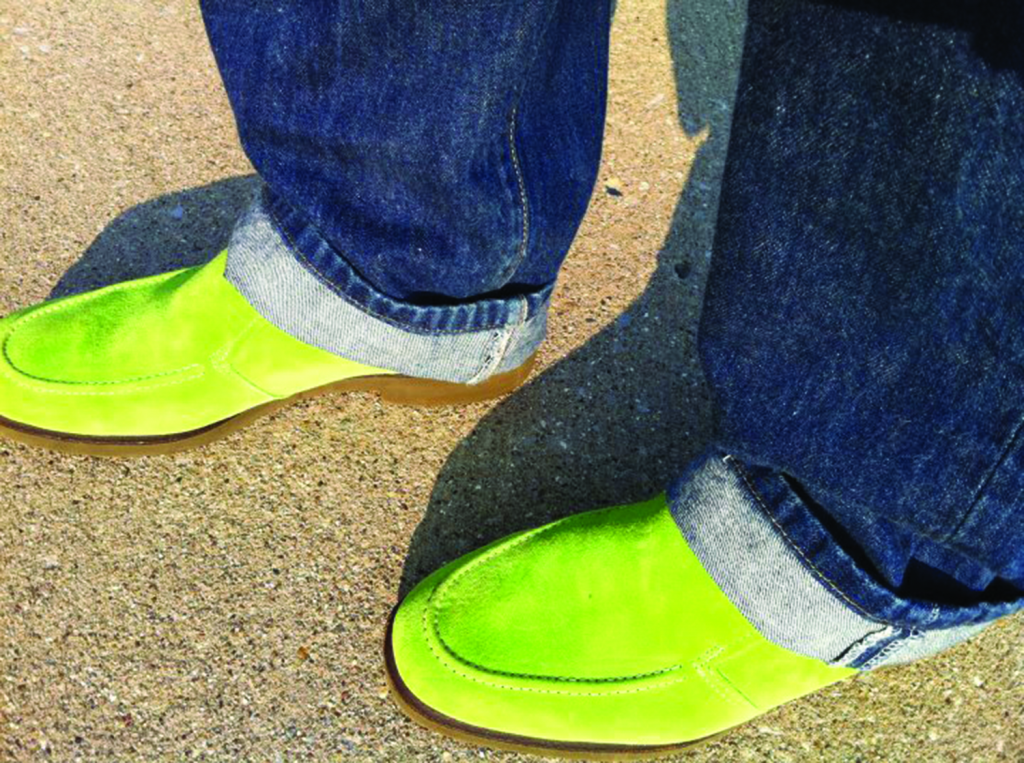 During the school year, Homolka’s classes at JHS include Weaving, Painting, Advanced Painting, and Photography. While he loves painting and ceramics, he’s found a deep interest in photography over the years as well. “Photography gives you the opportunity to offer a different point of view, and I love the dark room process involved with film,” he said. “For ease of use, digital is great—and that’s important sometimes—but both offer a unique learning process.”

Outside the classroom, Homolka thrives on being out in nature. Growing up in Minnesota, he became an avid outdoorsman, wading in steams and ponds with a fishing pole in hand or taking long bike rides. During summer months when school is out, he still looks forward to visiting his parents at their cabin in Minnesota with his daughters, and always takes time to go on a fishing or biking trip.

Back at home, Homolka enjoys his daily Crossfit routine at Carriage House Crossfit as well as painting in his basement studio. “I’m just getting back into painting,” he said. “I can just lose track of time while I’m painting and get completely lost in it. It’s a great way to creatively express myself.” He went on to explain that during preparation for a past show at the Strawn Art Gallery, he sometimes would look at the clock to realize it was two in the morning—and that he needed to be at work in a few short hours.

As much as he and his family enjoy traveling, Jacksonville is now their home. “I love where we live,” he said. “I love our street, our church, the parades, I love teaching at JHS and the administration there…it’s a great, quiet place to live.”

So, the next time you see a pair of bright green shoes or a bearded guy riding his longboard down the street, give him a wave. It’s probably Dale Homolka. He’s an interesting guy—whether he believes it or not.