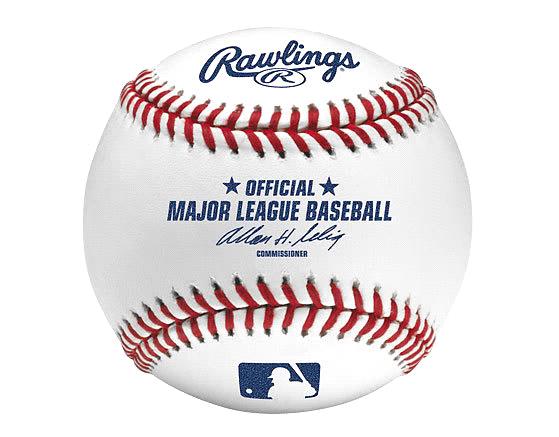 There is ample evidence that the National Football League (NFL) has surged in popularity over the past twenty years. Are the footballers stealing fans from professional baseball? Is the increase in football fervor accompanied by a relative decrease in the baseball following? Many sources believe that Major League Baseball (MLB) is losing popularity. It is a bit difficult to make absolute comparisons about which professional sport is more popular.

There would be no players left at the end of the season because of injuries, but … if the Football Cowboys played 80 games would they draw ten times more than their current attendance? Would they draw 7,200,000 fans? Or, if the LA Dodgers simply played 8 home games, would they only draw 37,000 per game?

Some observers measure popularity by the more compelling TV ratings for the NFL. The television industry has a sophisticated system for measuring the size of the audience for TV programs.

It is, however, more difficult to measure the number of people who listen to baseball radio broadcasts. For many years the St. Louis Cardinals dominated the radio airways with KMOX, a 50,000 watt clear channel broadcast with Harry Carey and Jack Buck. The St. Louis station covered from Denver to New Orleans, through Florida and Georgia. With the addition of Kansas City, the Texas teams, the Florida teams and Atlanta, the Cardinals no longer have a monopoly throughout the Midwest and South. Suffice it to say that the Cardinals have lost listeners but those fans are now tuning their radios to a new station.

Perhaps a decline of young people signing-up for Little League Baseball signifies a diminishing interest in the game of baseball.

At the college and high school levels it is not arguable that football has more fans than baseball. At the University of Michigan, 100,000 people show up to watch a Saturday football game. There are about 23 people who attend a Michigan baseball game.

Many sources believe that Major League Baseball is losing popularity. Don’t tell that to the 73,739,622 fans who bought a baseball ticket last year; don’t forget to count the millions of baseball fans who spend their summers with a radio near their ear.