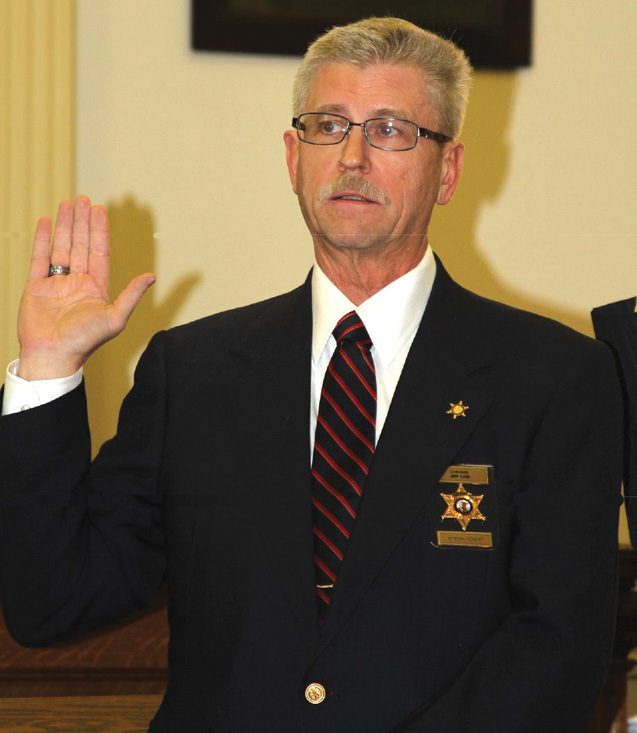 Recently retired as the coroner for Morgan County, Jeff Lair leaves behind quite a legacy among his list of accomplishments since first being elected to the position in 1984.

Jeff Lair graduated from Winchester High School and then began continuing education with death investigation, including gaining board certification from the American Board of Medicolegal Investigators, all which continued him on his career path.

Included in his resume touting 40 plus years of experience is his position from 1976 to 1984 as the deputy coroner for Morgan County, ownership of Lair Death Investigations and more recently working security for Springfield’s Memorial Medical Center. Earlier, Lair had worked as a paramedic and a technician in the emergency room from 1976 until 2002 in Jacksonville specifically. Lair also held the position of Scott County coroner from 1974 to 1976. Additionally, Lair founded Morgan County’s Underwater Search and Revocery Dive Team and helped with coordination of entomolgy classes to hold for police education, plus he was affiliated with the Illinois Coroners & Medical Examiners Association, even having served as a past president. Outside of his specific career, Lair has abeen involved with many community-type groups or programs, including: Kiwanis and Mothers Against Drunk Driving (MADD), taking particular interest in bringing his expertise into programs and information for MADD.

His career has enabled him to help people and work with people in what could be one of the hardest times in their life. It takes a certain person to communicate with the families or guardians of the deceased; this is not a job for many.

His accolades include receiving the Albert Nelson Marquis Lifetime Achievement Award, being honored as Industry Expert and Top Professional in 2018 and being selected as one of the Who’s Who in America (71st and 72nd editions).

Congratulations on your retirement,