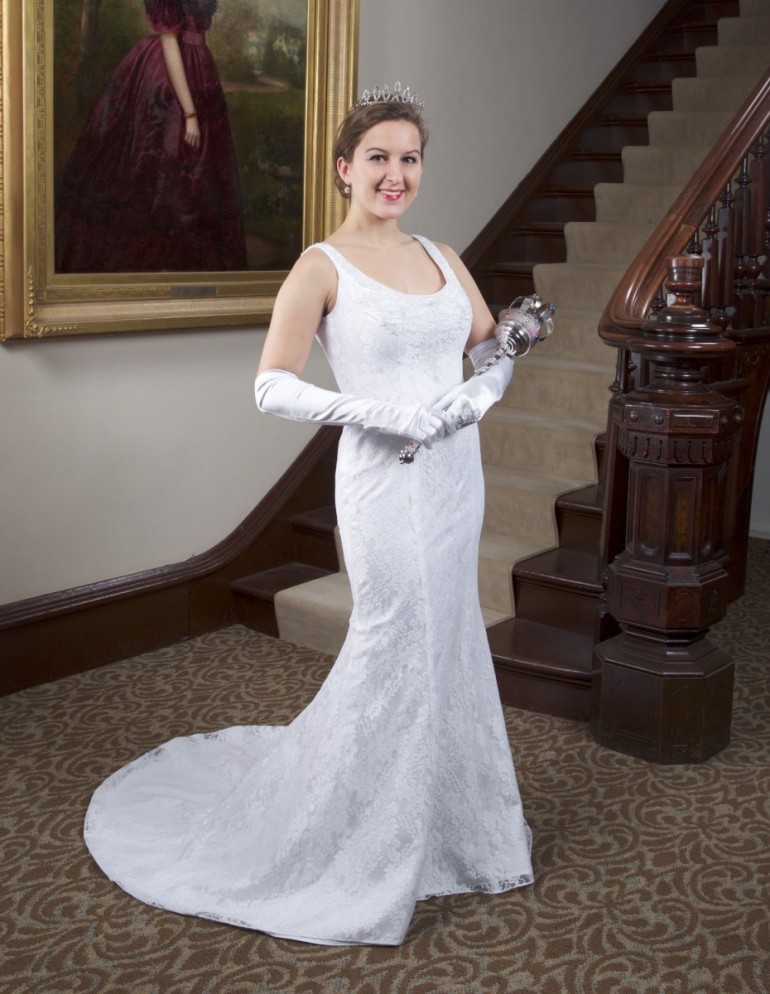 Laura Blair Sibert, 2015 Beaux Arts Ball queen, will be honored during this year’s ball, “Glitz Glamour Gatsby,” on April 23 at The JHS Bowl. Unlike past years, Miss Sibert will not be able to crown her successor in person because she is currently in Brazil fulfilling a Fulbright grant for teaching. Although Miss Sibert will be missed at this year’s ball, we congratulate her on the honor of receiving a Fulbright!

Miss Sibert received a Fulbright grant to work as an English Teaching Assistant in Brazil. Stationed for nine months in the remote southern town of Pato Branco, a nine-hour bus ride from the nearest airport, Miss Sibert has been working with primarily college-aged engineering students developing and leading language-learning activities such as conversation clubs.

Before embarking on the Fulbright grant, Ms. Sibert worked in the fall of 2015 as a language facilitator in the fifth-grade Dual Language classrooms at Beardstown Middle School. There she worked in small groups, individually, and in classrooms with students across subject areas in both English and Spanish.

Miss Sibert is a 2011 graduate of Jacksonville High School and a 2015 Phi Beta Kappa graduate of Tulane University in New Orleans, La. She majored in English, Spanish, and Latin American Studies and minored in Medieval and Early Modern Studies.

Miss Sibert participated as a flower girl in the 1999 ball, “Colonial Williamsburg,” as a junior attendant in the 50th anniversary ball, “Golden Gala,” and as a senior maid in the 2011 ball, “Meet Me at the Crossroads at Midnight.”

Miss Sibert is the daughter of Robert and Karen Sibert of Jacksonville.

The queen’s father and aunts also participated in previous Beaux Arts Balls. Her mother served as general co-chair of the 2009 ball, “Reflections of Chicago,” and has been active on various Ball committees over the years.

Please join us on April 23 to crown this year’s Beaux Arts Ball queen at 7:45 p.m. at The JHS Bowl with a reception to follow at the David Strawn Art Gallery and a “Speakeasy” at Hamilton’s. Patron tickets to the coronation, reception, and “Speakeasy” are $40 and general tickets to only the coronation and reception are $10. Tickets are available at The David Strawn Art Gallery, The Source, the law offices of Rammelkamp Bradney, and the evening of the ball.