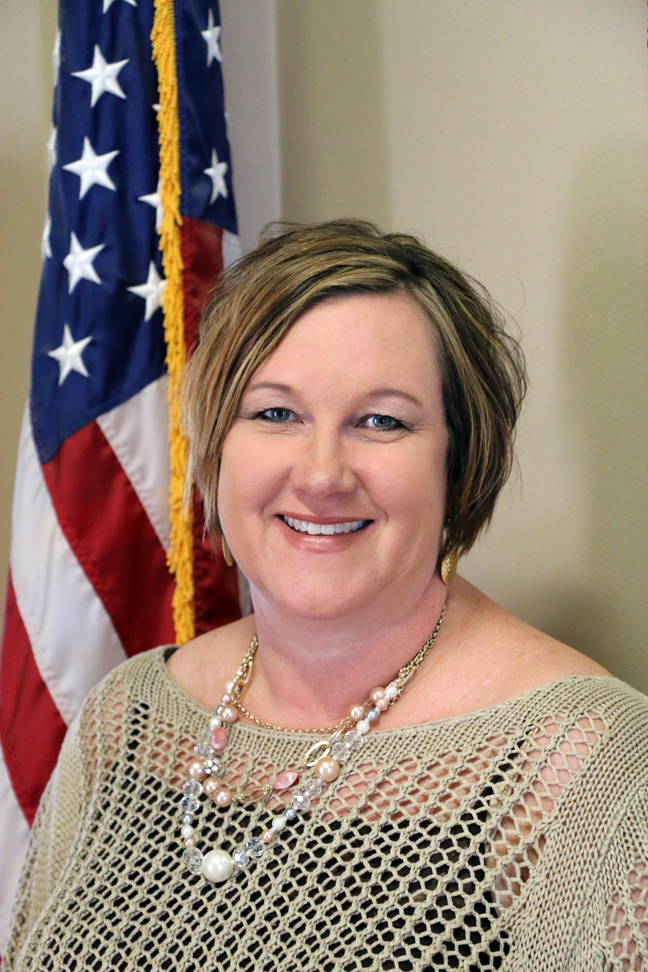 Throughout the years the one thing that has stayed consistent when it comes to Jenny Geirnaeirt’s work ethic, is the importance she places on providing excellent customer service. On March 2 of this year, Geirnaeirt was appointed as the new Morgan County treasurer. She feels it is her responsibilty to take care of her voters by being available to them at her job, offering a smile and showing kindness. “This is not my office, this is the people’s office,” Geirnaeirt said. “You are always a direct reflection of who you are working for.”

As Geirnaeirt learns the ropes of being the county treasurer, she has already set a goal for next year to make it easier for taxes to get paid. In 2016 online and credit card payments will be accepted. Currently taxes can only be paid at banks or by being mailed to the Morgan County Courthouse. A total of 22,000 tax bills go out by the end of May. The county treasurer’s office collects and dispenses tax money, which equals a total sum of $46 million. Geirnaeirt said her office has nothing to with the amount of taxes that are owed. Supervisor of Assessments, Allen Vogt, determines the amount of taxes owed for each tax bill.

Geirnaeirt’s main job as county treasurer is to collect and dispense tax money. She is also in charge of rountine weekly and monthly reports. At the end of each month 75 funds must be balanced. After her first year of “firsts” as county treasurer is over, Geirnaeirt feels she will be even more prepared to do her job well. “It’s so new, there is nothing I don’t like,” she said. “My goal is to work through this year and the functions that need to happen.”

Being involved in the community is a priority to Geirnaeirt. She is a member of the RCHS/OSS Dreams Ticket Committee, Jacksonville Chamber of Commerce and the Strawn Art Gallery. Recently Geirnaeirt co-chaired a committee for the Beaux Arts Ball, which is the Strawn Art Gallery’s main fundraiser. Geirnaeirt plans on attending various public events. “It’s important to go to community events to support the community,” she said.

When it comes time for the citizens of Morgan County to cast their votes in November of 2016, Geirnaeirt wants voters to know she cares, and always will, for them. “I hope the people of Morgan County will find that I will work hard and be a responsible steward of their money, and do the right thing,” she said.

Being involved in politics is something Geirnaeirt has always done. She was a Jacksoville City Alderman for six years, from 2009-2015 for Ward 4. Geirnaeirt worked as a director for state representatives Jim Watson and C.D. Davidsmeyer.

In Geirnaeirt’s eyes her husband Terry has made it possible for her to have her career. He has always supported her, and been there for her politically and for their children. The couple have three children, Grace and Lilly are ten, and Owen is seven. “He is a great, great dad,” she said.

Geirnaeirt has lived in Jacksonville her whole life, and is a 1989 Routt Catholic High School graduate, and member of Our Saviour Church. She is a 1993 graduate of Illinois College, receiving a bachelor’s degree in communications with a concentration in french.