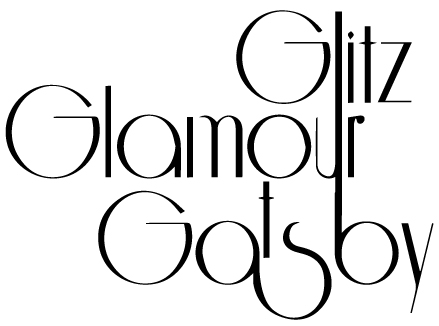 The Art Association of Jacksonville’s 59th Annual Beaux Arts Ball themed “Glitz Glamour Gatsby” will be held Saturday, April 23, at the JHS Bowl. The coronation will begin at 7:45 p.m., followed by a reception at the David Strawn Art Gallery and a “Speakeasy” at Hamilton’s 110 North East. Patron tickets (admission to the coronation, reception, and the “Speakeasy”) are $40 and General Admission tickets (admission to the coronation and reception only) are $10. Tickets may be purchased in advance at The Source, The David Strawn Art Gallery, and the law offices of Rammelkamp Bradney. Tickets may also be purchased at the JHS Bowl on April 23 when the doors open at 6:30 p.m.

Many individuals have been working for months to make “Glitz Glamour Gatsby” a success.

The officers of The Art Association of Jacksonville for 2016 are Linda Floreth Standley, President and Sue A. Freeman, Vice-President (ways and means chairman). Kelly M. Gross serves as Gallery Director.

The general co-chairmen for the Ball are Jessica Freeman Richardson and Amy Jackson.

Make sure to follow The Art Association of Jacksonville on Facebook for more information about this and other fabulous events.

An interpreter will be available for the hearing impaired. For more information, call the office at the David Strawn Art Gallery at 217-243-9390.