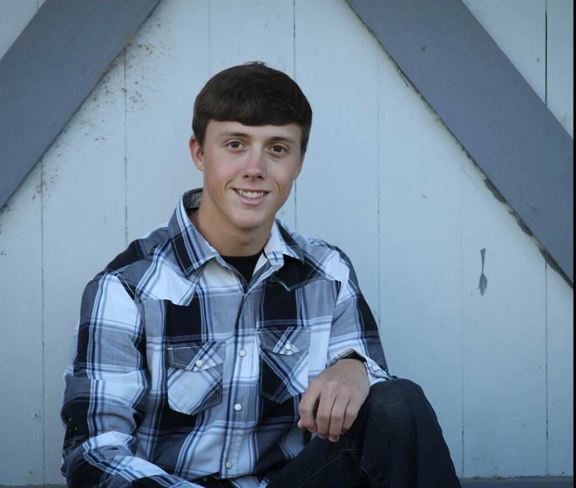 Just this past week, two-sport athlete Hunter Bader of Meredosia-Chambersburg High School announced his decision to attend Augustana College in Rock Island, Ill., to continue his educational and athletic career as a member of the Vikings mens’ golf team. Bader will enroll at Augustana this coming fall and will join Coach Paul Del Vecchio – entering his sixth season as the program’s head coach – and the rest of the Vikings golf team, who compete in the College of Conference of Illinois & Wisconsin (CCIW).

At 5’8, 137 pounds, Bader earned four varsity letters in golf as a member of the Virginia and Concord-Triopia High School golf teams – being that Meredosia-Chambersburg athletes are allowed to compete athletically with these two co-op schools. Bader took home individual medals in matches against the likes of Western, South County and Springfield Lutheran while posting a personal best of three over par. As a member of Meredosia’s track and field program, where he competed in sprint and jump events, Bader also received four varsity letters.

The son of Verne and Cathy Bader, both of Meredosia, Ill., Bader received notable accolades off the field as well, earning induction into the National Honor Society, becoming an Illinois State Scholar as well as Meredosia-Chambersburg’s class of 2016 valedictorian. Bader also qualified for the state physics competition in the Worldwide Youth in Science and Engineering and plans on majoring in Computer Science at Augustana.

As for the golf program he’ll be joining next fall, Bader will become the newest member of a Vikings program which owns 16 CCIW championships. On April 30, the Vikings finished 5th in the CCIW championship tournament played at the Prairie Landing Golf Club in West Chicago, Ill.