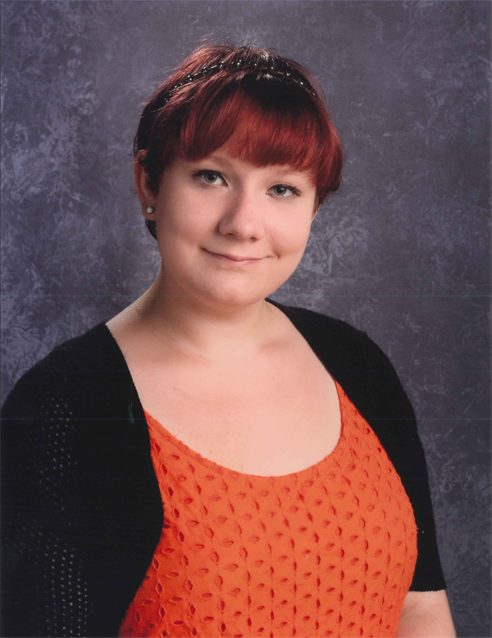 Let me start out saying that Bridge of Spies is in my circle of interests because it includes so many things I love: history, espionage, and an enticing ending. But even those who find themselves drifting off to sleep during history should see this movie. The question, now that I have established a basis for what I will focus on reviewing, is why. If you doze in class and have no time for espionage, then why would this movie interest you?

First, history comes alive with Tom Hanks’s portrayal of James Donovan, a lawyer sent to negotiate an exchange between an American prisoner and a Soviet prisoner. It is apparent, even in the first twenty minutes, that the actor was dedicated to giving the correct image. There is no emotion that cannot be seen, and during this movie it is possible to feel emotions as if viewers were there. There was no dry acting. From the building of the Berlin Wall to the once rampant fear of Communism, Bridge of Spies shows history in an attractive way, complete with special effects to really pack a punch.

However, the beginning of the movie can be difficult to follow, though not so much to deter people from watching it. Before I totally got sucked into the story, I counted it skipping between characters about five times within about 45 minutes. There is a lot going on in this story, perhaps because it was inspired by true events. The director (Spielberg) handled it nicely, and once the story is established, the transitions feel polished and in place. Personally, I found the transitions helpful to understand the different views of the people portrayed in the movie.

Second, while there are no explosions, gunfights or mediocre-spy-movie cliches, there is definitely a sense of espionage weaved between the scenes and interactions of characters. No, this movie is not necessarily a psychological “thriller,” but it does keep viewers guessing, just as the real Cold War did to many sides. Bridge of Spies tackles many big-picture ideas such as establishing the grey area between right and wrong, loyalty to country and loyalty to self. The movie shows indecision and assurance, advocating that there can be a compromise, even between the most hated of foes.

Thirdly and finally comes the end. I won’t give details, but I will say that when people think of touching movies, images of sappy chick-flicks automatically come to mind. Thankfully this movie has none of that. It does, however, show love and trust and how such virtues can blossom in the most unlikely of places. The ending leaves the viewer with a good feeling, and by the time the movie is over, it feels like saying goodbye to old friends.

Bridge of Spies is a superb movie with a superb story. It shows how resilience can be used to overcome the most awful of obstacles and how doing so improves not only the person, but everyone around them. I have no doubt that Bridge of Spies will become a classic, perhaps not as beloved as titles such as Gone With the Wind, but it has proved worthy of my time, and I hope it will to others as well.