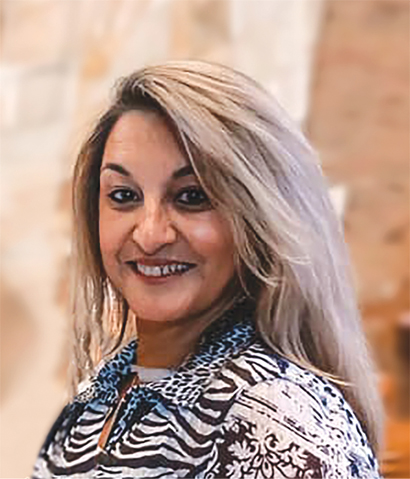 Normally one to help others, Antonia Alfano now the one asking

Antonia Alfano has been a fixture in the Jacksonville community for many years. As an owner of Leo’s Pizza, she works with her husband, siblings and grandchildren to run the treasured local restaurant.

Hers is a friendly face in the public, but privately, she has been battling Uromodulin kidney disease (UKD) for about a year. It is a genetic disease, so Alfano has experience with the disease as several of her family members have been diagnosed with UKD in the past.

Alfano said her doctors told her to start speaking up about her need for a kidney transplant, but she found it difficult as she has always been the type of person to help others and take care of herself.

“My doctors told me that I really do need to put it out there. I finally realized that it is okay to let people know, [to] see if anybody can help,” Alfano said.

“I need to put it out there because how are people supposed to help you [if you don’t]. I want a miracle and miracles are done through people and in the end, I’m still in God’s hands, and I do truly believe His will will be done.”

She expressed that she has been blessed and thankful for the response she has gotten from her community. Alfano said she doesn’t expect everyone to try and donate, but if people are the praying type, she is grateful for the prayers: “If [others] believe in prayers, then just do prayers. I take that 100%. I’m just grateful,” Alfano said.

Alfano noted that if people would choose to try and donate, she will never know who was donating a kidney, as all patient information is confidential.

“It’s good because if somebody changes their mind, sometimes people are embarrassed. We don’t care. I mean they can change their mind rolling into the operating room, I totally would understand because that’s their body. I’m just thankful that they’re even thinking about it and want to try,” Alfano voiced.

One of Alfano’s other goals is to raise awareness for organ transplants, remarking, “If I can put any light on the subject for other people, that is good. I believe there’s a lot of people that don’t know a lot of this stuff about donating.”

To find out if you are a match, or if you want to know more about live organ donation, call Barnes-Jewish Hospital Transplant Center at 314-362-5365. To inquire at the hospital about being a match for Alfano, ask using her legal name of Antonietta Alfano.