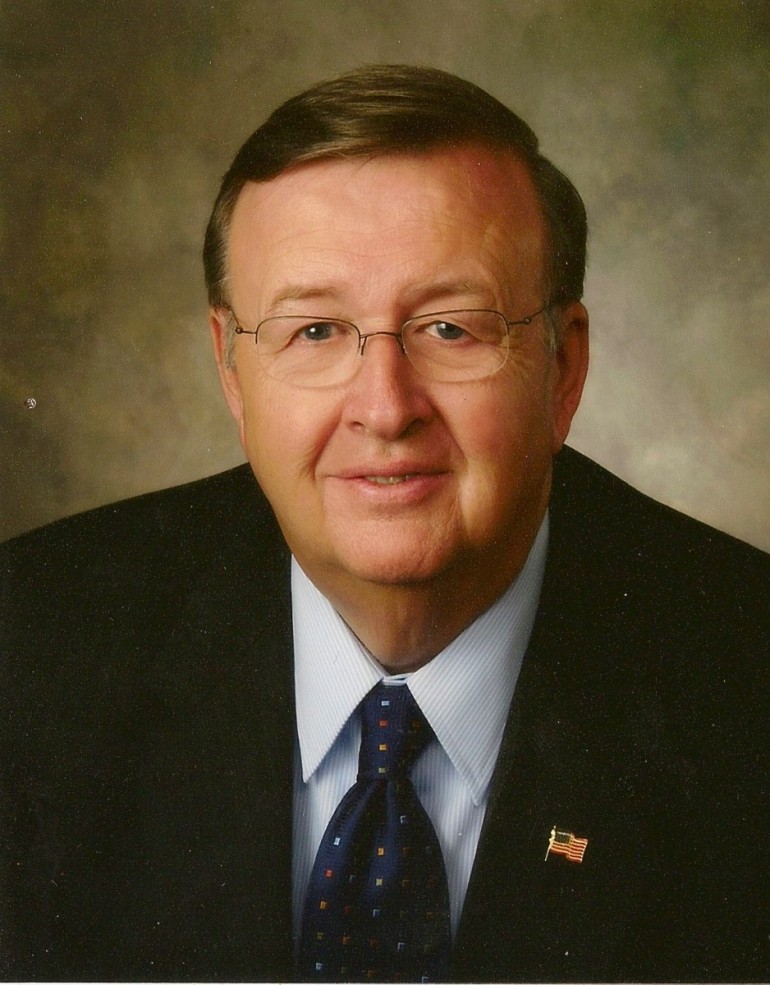 It was with mixed emotions recently when i found that former President Jimmy Carter and I have something in common. Come to think of it, we might have more than one thing in common; I don’t think either of us are big Donald Trump fans, but I digress.

So, as I sit here listening to Gary Scott’s call of JHS-Decatur Eisenhower game, and watching the Cardinals-Brewers game on TV(neither one are going the way I hoped), I thought I would jot down a few thoughts about Mr. Carter and I, and the journey neither of us planned for.

The former President recently announced that he has cancer, and part of his treatment involves a new immuno-therapy drug recently approved by the FDA. It is a therapy that engages a cancer patient’s immune system in an effort to fight off the cancer cells. Throught a clinical trial, it was determined that the drug now being received by President Carter had some success in controlling melanomas. God bless him! I hope it is successful in his case.

There are several clinical trials being conducted in major cancer centers around the country, dealing with this new type of therapy, and it’s potential for treating cancers of the gastro-intestinal system. (I have little hope or expectation of getting medical terms exactly correct here) Gastro-intestinal type cancers or tumors do not lend themselves well to early detection, and are often found in advanced stages, making them difficult to treat and control. The drugs being used in these clinical trials are in the same class with the drug already approved, as in Jimmy Carter’s case.

I, and perhaps fifteen others, are involved in one of those trails through Barnes-Jewish Hospital in St. Louis. There have been numerous break-throughs in cancer detection and treatment over the past several decades, and cancer doctors and researchers(and, yes, patients) are hopeful immuno-therapy drugs are on the cutting edge of another major breakthrough. Cancer is a non discriminating disease. Thousands of people, of all ages and race, are affected by it, now being treated for it, and we should all be grateful for the treatment advancements which have occurred through extensive research, including these chemical trials. There are no guaranties, and no one knows the outcome in individual cases, but new treatments offer what most patients desire; hope.

Since leaving the White House 35 years ago, Jimmy Carter has devoted his life to numerous humanitarian causes. He did so, again, in going public with his cancer diagnosis, handling it with grace, hope and faith, setting a wonderful, and hopeful, example for others in similar circumstances.

Early detection continues to have the greatest impact on successful treatment, and even cancer cures in some cases. So, like President Carter, I have a message, and it is this. For yourself, for your loved ones, pay attention to what your body tells you. If something changes, no matter how seemingly minor, even insidious, don’t let it go unnoticed, or untreated. We have wonderful medical care available to us, medical care which might prevent what seems like a benign condition from becoming a life-long battle against this disease. Take advantage of the great information available to you from Passavant Hospital, the American Cancer Society, and others, regarding the early warning signs. It will be time well spent.

And, yes, both the Cardinals and the Crimsons lost tonight, but I hope this little narrative has a more positive result. The battle against cancer on the prevention/early detection side is important; take care of yourself.