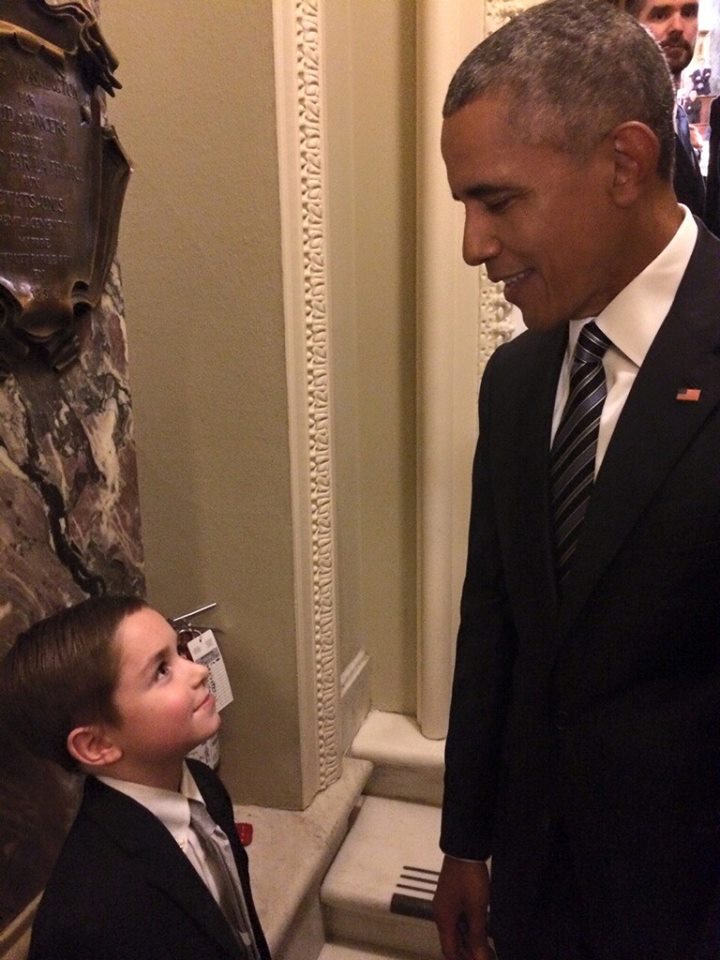 It was Christmas Eve when the Wade family said their last goodbyes to Jonny Wade, their eight-year-old son, who was diagnosed with a rare brain cancer called Medullobalstoma which had spread to his spine. Jonny spent the last year fighting this cancer fervently, undergoing Proton Radiation Therapy and Chemotherapy, as well as numerous surgeries according to his GoFundMe account. After Jonny had been diagnosed with cancer, his mother created a Facebook page called “Project Team Jonny” where she stated, “I wanted to be completely clear … we are not asking for any money or gifts … this page is only for support and awareness,” in one of her first updates, and eventually she uploaded a picture of Jonny with his quote, “I don’t want any other kid to have cancer.” Such a precise wish from such a small boy.

Throughout the months of Jonny’s fight, his mother continued to update his followers on the state of his health as she shared every cheerful moment and every tearful moment, ultimately opening up to the world about the status of her son’s every heartbeat. One can only imagine the pain of a family who has lost a little one to cancer, an illness which has become so prevalent in our society that each brand of cancer has its own colored ribbon, including a gold ribbon as a symbol for Childhood Cancer Awareness. 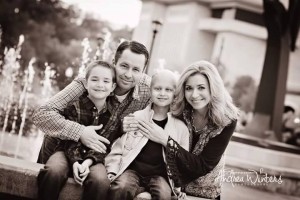 Just recently Jonny’s mother, Kimberly, posted an update on their Project Team Jonny Facebook page which began, “Turning despair into opportunities.” In this post, she speaks of her inability to express the pain of losing Jonny, but discusses how she and her family have decided that they must take their experience with Jonny and use it to make others aware of his story and his situation that might be the plight of other families. In her post, Kimberly said, “I told God many times that if my purpose was to advocate for children that I would need His help … two days after Jonny passed, the doors started opening everywhere,” including the opportunity to attend the President’s State of the Union Address on Capitol Hill alongside Congressman Rodney Davis.

During his Address, President Obama introduced the new “moonshot” mission which, according to USA Today, is his plan to cure cancer “once and for all,” and he placed Vice President Biden, who has also lost his son to brain cancer, in charge of carrying out the mission. The day after the President announced “moonshot,” Kimberly shared about the kind words her family received from the legislators with promises that they would help out however they could as they held out their hands showing off their #TeamJonny wristbands. With zeal Kimberly expressed that, “For now, Jon, Jacky and I will continue to fight for more pediatric cancer funding (Jonny’s mission) so that more children don’t have to endure the pain and suffering that Jonny did. I, too, ‘don’t want any other kid to have cancer.’”

It is apparent that Jonny’s mission will continue to live on through the hard work and perseverance of his family, through the support of his followers on his page Project Team Jonny, as well as the many who have given to the family via their GoFundMe account.