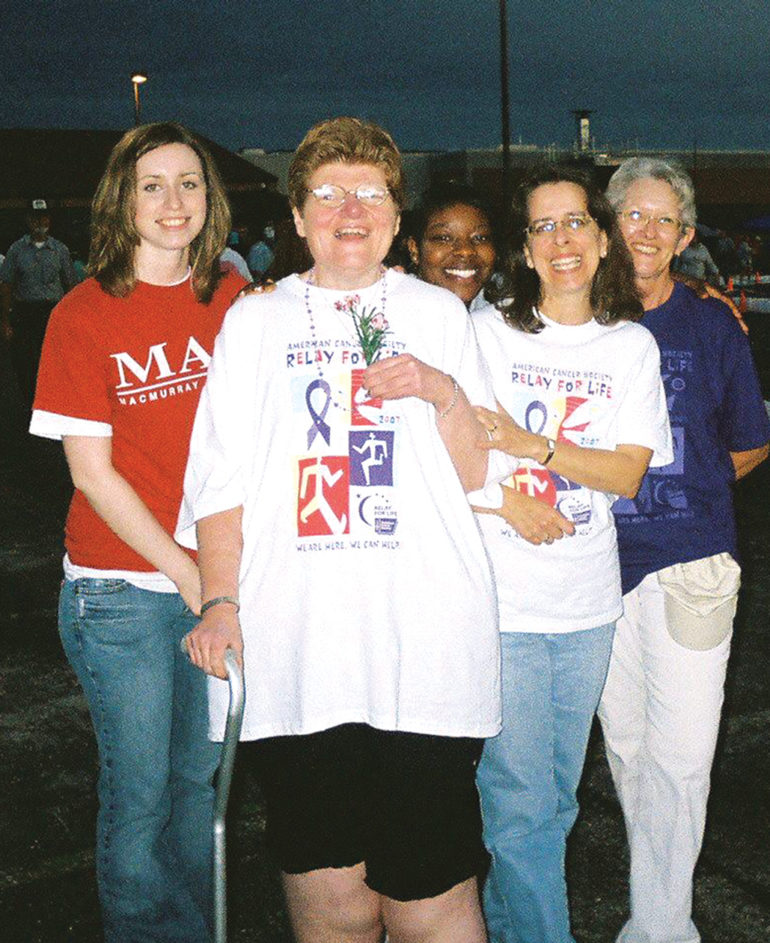 More progress came in 1999 when the Olmstead v L.C. case went before the U.S. Supreme Court, addressing discrimination against individuals with mental disabilities.  The resulting decision removed barriers that hindered moving from an institutional setting to a community setting for people diagnosed with developmental and mental disabilities.

In 2012, the Ligas Consent Decree made it possible for individuals with an intellectual or developmental disability to choose to move from a private setting with nine or more individuals into a more private community-based setting.

These three decisions made it possible for individuals with disabilities to move into community based residential settings of their choice, a right often denied to them previously.  This is especially important, considering that individuals with disabilities have historically been warehoused in settings that did not encourage opportunity or growth and denied them basic rights to privacy.

Steve Brundage, Executive Director of Pathway Services Unlimited, says that “These changes will allow persons with disabilities the opportunity to exercise choices, the freedom to grow, and to enjoy rights that you and I enjoy every day.”

The Jacksonville community experienced the impact of the Olmstead decision with the closure of the Jacksonville Development Center (JDC).  After the JDC closure, thirty three individuals from that facility were accepted at Pathway Services and the organization went on to open eight group homes within eighteen months to serve the needs of these individuals.  Today, thirty one of these individuals continue to reside with Pathway, an impressive 94 percent success rate.

While some were skeptical about this change in residence, including guardians and family members, many have been impressed by the successful transition to Pathway Services.  One particular guardian voiced concerns vocally and opposed the closing of JDC.  Brundage reports, “Now this guardian has become a very strong advocate for community placement and Pathway Services” and is participating in a PBS documentary about the closing of JDC.

A second family followed the transition of a resident very closely and Brundage says they “did not hesitate to ask questions and make specific requests for their family member.”  After several months, the positive changes in the resident’s life so impressed the family, they decided to donate money to upgrade one home and build another, so additional individuals could move to a similar community setting.

“These three pieces of legislation have dramatically altered the landscape of services for people diagnosed with a developmental disability in Illinois and the United States,” Brundage explains.   “Illinois is still struggling with the implementation of these decisions, but measureable progress is being made.”