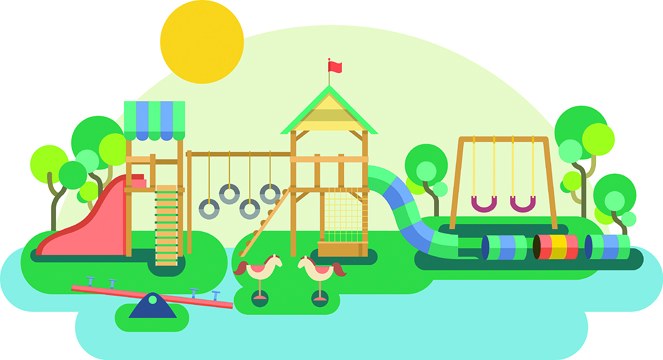 Area individuals with ties to Washington Elementary School have developed a grassroots organization to raise funds to update playground equipment at the 90-year-old school currently under renovation.

Washington Elementary School Dean of Students Tony Williams began recruiting people last fall when he realized the planned upgrades to Washington School did not include the playground area of the school grounds.

“We cannot wait for our students to return to Washington School next fall,” said Williams. “The building is going to be state-of-the-art, for certain. But I want the rest of the property to measure up to the amazing new upgrades being done to the building. I enlisted some help from friends to brainstorm the idea and we are working with the Jacksonville School District administration on the project.”

“We are in the first few months of fundraising, and we have already had interest from people who have ties to Washington Elementary School,” reported Williams. “As an alum myself, I have been talking to people about the project. They understand how important the updated equipment will be as an added amenity for the 229 students who attend the school, but also the greater community that surrounds Washington.”

The Jacksonville Public Schools Foundation serves as the repository for donations to the project. The group is hoping to raise approximately $20,000 for the effort, with plans to have the new equipment installed and ready for use when Washington Elementary School reopens in August.