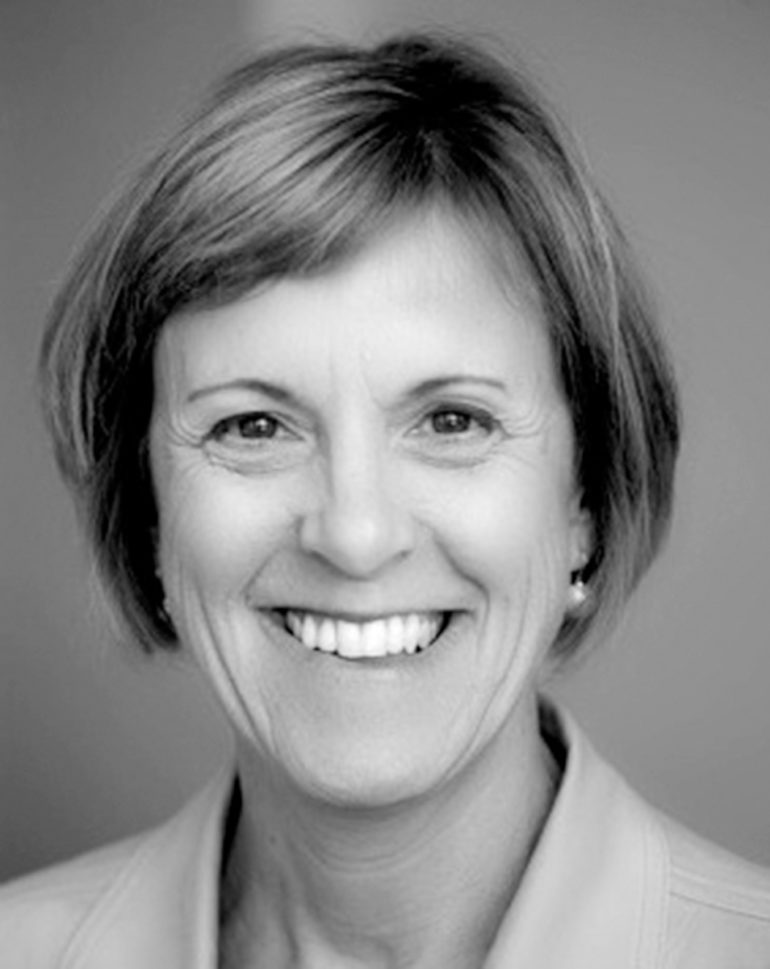 “I couldn’t be more pleased with the turn out and the participation of the Republican Central Committee” party chairman Steve Hardin states. “Over thirty of the County’s precincts were represented and to come to a unanimous nominee demonstrates the solidarity Ms. Fanning will bring to the party and to fulfill the Commissioner’s office.”

“After having lost such a dear friend and capable leader in Dick, I am committed to continue his tireless dedication to Morgan County.  I pledge to work for the betterment of the Morgan County community and further fair and conservative fiscal responsibility in our county government” Fanning stated.  Ms. Fanning is anxious to hit the ground running and looks forward to meeting with the current Commissioners to begin to gain a true perspective of this position.

Fanning was selected from a pool of eleven qualified candidates.  Each candidate was asked to submit a resume and a petition to the Central Committee.  Of those, the qualified candidates were individually interviewed by the entire committee and ultimately and through a process, Ms. Fanning was unanimously selected.  She will go on to be appointed by the Morgan County Commissioners to fulfill the seat until the November election in which she will appear on the ballot as the Republican Candidate.