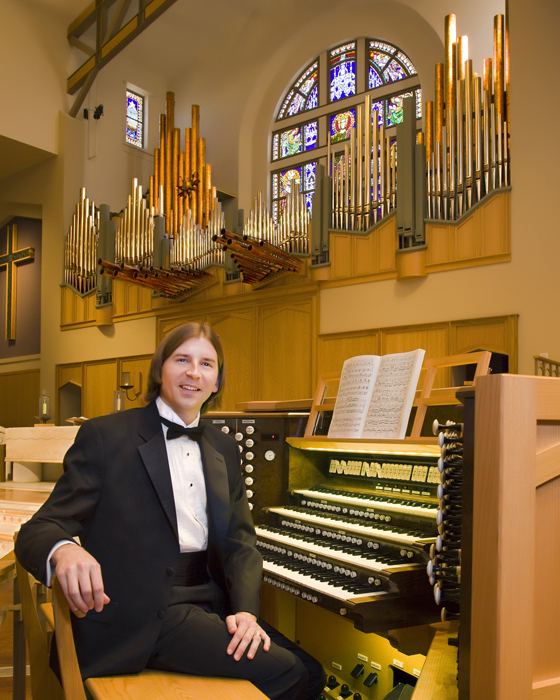 “Winter, a lingering season, is a time to gather golden moments, embark upon a sentimental journey, and enjoy every idle hour.” – by John Boswell

Playhouse On The Square is offering something that will bring some warmth to your heart and your soul with their “Valentines and Chocolate Cabaret.” Some of the area’s finest singers and performers will present love songs and classic standards and the Little White Cottage will cater some of their finest chocolate treats in which audience members can indulge. Some of the performers include: Rich and Laurie McCoy, Stephanie Soltermann, Brad Barnes, Meredith Vogel-Thomas, Dulci and Darin Harms, and Linda Schneider. Performances will be February 5 and 6 at 7:30 p.m. and February 7 at 2 p.m. Tickets are $15 for both the performance and the desserts and drink, or $10 for just the music. At the end of the month, they bring Jeffrey Hatcher’s play, “Good ’N’ Plenty,” to the stage. The fictional Wintersville High School has a hip new social studies instructor, Richard Miller, who uses Good & Plenty candy as “contraband” in a “drug game” for his students in 1976. Drug abuse among teens was no laughing matter back then and, of course, it’s still relevant today, but playwright Jeffrey Hatcher uses that scenario as a backdrop for making comedy about this country’s system of justice. Hatcher’s play is a “civics lesson gone bad” as instructor Miller tries to teach his students about the system and they end up experiencing the real thing. “Good ’N’ Plenty” is being co-directed by Craig Steenerson, the Associate Professor of Theatre and the Designer and Technical Director for the Illinois College Theatre Department, and Illinois College alumna, Carly Holmes. The cast includes: Brandon Coniglio, Brianna Klein, Kevin Klein, Jamie Klein, Katie McDannald, Sherri Mitchell, Squire Prince, Drew Stroud and Maximillian Valdez. Performances will be February 20, 21, 26 and 27 at 7:30 pm and February 28 at 2 p.m.. As with all Playhouse productions, tickets are available for purchase at Our Town Books and The Soap Co. Coffee House, or by by calling 217-491-3977.

The Illinois College Fine Arts Series continues its 2015-2016 season, Made in America, on Saturday, February 27 at 7:30 p.m. in Rammelkamp Chapel, with an organ recital. Organist Dr. Homer Ashton Ferguson III is a 2000 graduate of Illinois College where he studied organ under the direction of Dr. Rudolf Zuiderveld and piano and conducting with Dr. Garrett Allman. In May of 2002, he received the Master of Music degree from Arizona State University in keyboard performance (organ) and continued his studies until being awarded the Doctor of Musical Arts degree in May 2008. An active performer and recitalist, Dr. Ferguson has also played with the Arizona State University Symphony Orchestra, the Tempe Symphony Orchestra, the Jacksonville Symphony Orchestra and has been broadcast on KBAQ. In the spring of 2004, he was invited to teach at Illinois College as the sabbatical replacement for Dr. Zuiderveld where he served as full-time Instructor of Music and College Organist. Professionally, he has served churches in several denominations including The United Church of Christ, The Presbyterian Church (USA), The Episcopal Church, The United Methodist Church and the Evangelical Lutheran Church in America. Dr. Ferguson also served as the Dean of the Central Arizona Chapter of the American Guild of Organists and was the Co-Coordinator for the Region IX 2009 Festival held in Phoenix in June of 2009. Ferguson is currently the organist/choirmaster at Emmanuel Episcopal Church in Southern Pines, N.C.

The David Strawn Art Gallery is presenting Mary Selinski’s watercolor painting exhibit from February 6-27. The gallery hours are Tuesday through Saturday from 4-6 p.m, Sunday 1-3 p.m. and they are closed Mondays.

The Imagine Foundation is sponsoring the Gallery Hop on February 5. On February 9, 7-9 p.m., Live Model Night will take place. It is the second Tuesday of every month. You do NOT have to draw to come! Held at the Soap Co. Coffee House, 66 South Central Park. Suggested donation of $5 per person to pay the model. For more information, go to their Facebook page or www.imaginearts.org.