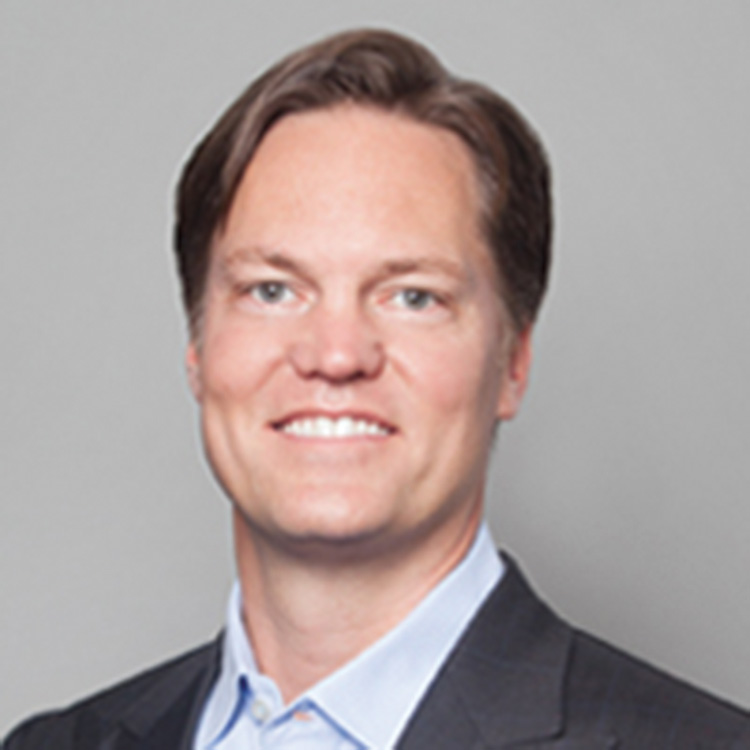 Jacksonville native Stephen Oetgen never dreamed of living on the West Coast. However, nearly 12 years ago, when a business opportunity arose in San Francisco, Oetgen not only found himself “California Dreamin,’” but California living. Although Oetgen now resides in California, he strives to ensure his Central Illinois roots remain intact.

After graduating from Jacksonville High School in 1987, Oetgen continued his education at the University of Illinois in Urbana Champaign, where he earned his Bachelor of Science degree in Accountancy. Oetgen then went onto obtain his Juris Doctorate Degree from Georgetown University Law Center in Washington D.C.

In need of a job and desiring to relocate back to Illinois, Oetgen contacted Attorney Vicki Hood, wife of Illinois College Alumni Bill Hood.

“Back when I was considering whether I’d go to law school or not, I was introduced to Vicki Hood. Once I started interviewing for jobs, I reached out to her and said I would like to interview with her law firm, Kirkland and Ellis, LLP. So, I interviewed, got the job and went to work there. It turned out to be a great place to start my career,” Oetgen said.

Oetgen spent nearly 10 years in the Chicago area working for Kirkland and Ellis, LLP, a corporate law firm that employs over 1000 attorneys. While in Chicago, Oetgen specialized in transaction work, including mergers and acquisitions. He frequently represented investment and private equity funds that raised pools of money to buy and sell companies.

During his time in Chicago, Kirkland and Ellis, LLP decided to open an office in the San Francisco area. The law firm then chose a hand full of existing partners with proven records of success to assist in starting the new office. Oetgen was one of the attorneys chosen.

“It was a great little thing because people are often intrigued by the notion of leaving their jobs and trying something new. I got all the benefits of doing that, but was actually highly confident it would be successful. I wasn’t really leaving my job or employer, yet I was getting an opportunity to go out and try something that was much like a start up venture,” explained Oetgen.

In December of 2002, Oetgen moved to California and continued working for the law firm in San Francisco. One of the clients Oetgen began working with was Golden Gate Capitol, an investment fund company that has ownership in businesses such as California Pizza Kitchen, Eddie Bauer, and Red Lobster. He began spending such a large percentage of his time with this particular client that Oetgen decided it would be most beneficial for him to become a full time employee of Golden Gate Capitol. After a nearly 19 year career with Kirkland and Ellis, LLP, Oetgen left the law firm.

“Golden Gate Capitol has been a wonderful place to work as well, but, again, it was one of those things where I wasn’t really taking a lot of risk. I had already worked with this company for a number of years.” Oetgen Continued, “Each of these times I’ve made a move, it’s not so much that I’m completely leaving what I had, just kind of taking a step in one direction that I was already headed towards anyways.”

In the spirit of “not completely leaving” he continues to remain active in Jacksonville. Oetgen now serves on the Board of Trustees for Illinois College.

“About four years ago I was invited to join the board. I like it because it keeps me in great touch with Jacksonville and also it gives me a strong reason to come back several times a year,” Oetgen added.

Oetgen’s wife, the former Maggie Mitchell, is also a Jacksonville native. The couple resides in Alamo, California with their three children.

“I really moved out for the business opportunity and not because I thought that I ever really wanted to live in California. However, it’s turned out to be a fantastic place to live! We snow ski, boat and play golf; there are just so many wonderful outdoor activities in the area.”

While the Oetgens continue to enjoy life in Central California, one thing remains true. Jacksonville will always be home.