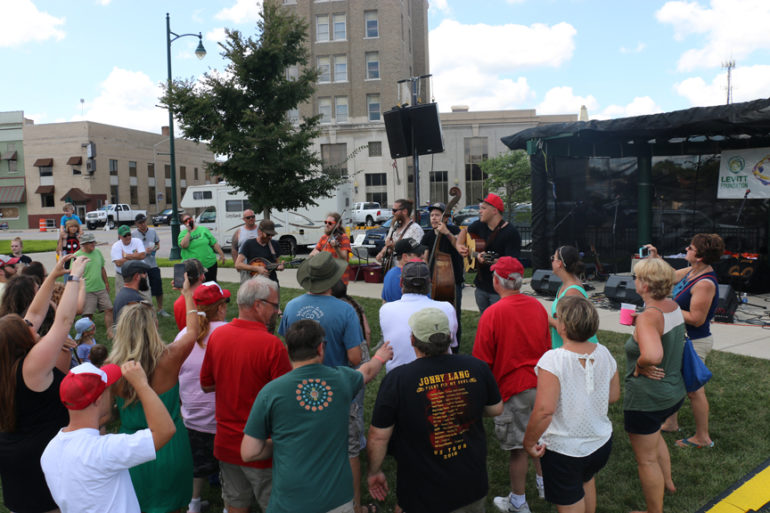 The Levitt series became a vital part of the downtown atmosphere and attracted nearly 20,000 people over the two-year run. It was a family friendly event that hosted different artists from across the country in a variety of genres. Additionally, it increased sales at the surrounding establishments.

Jacksonville Main Street recognizes the value that this brings to our community and will continue this tradition in some capacity. Over the next couple of months, the organization will release the schedule and any changes to the series that will need to be made due to the financial constraints.

The support of community members and businesses will be vital to the success of the new music series. Jacksonville Main Street Executive Director Judy Tighe and Event Coordinator Kristen Jenkins feel confident that our community has the resources and ability to independently host a successful concert series.

Your financial donations will help ensure a successful series. To support our goal of creating our own free music series for the summer of 2018, please email Jacksonville Main Street at events@jacksonvillemainstreet.com