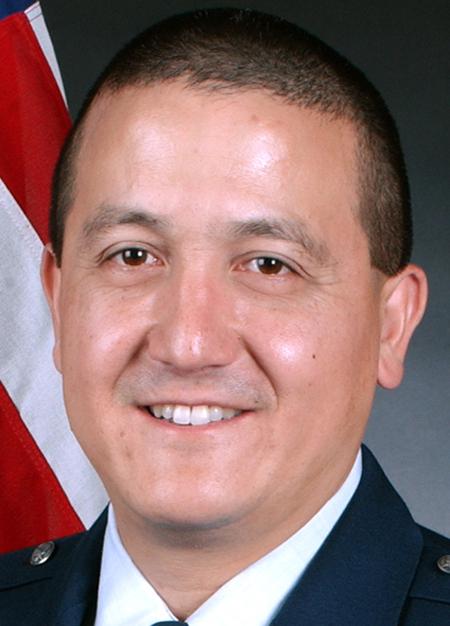 Growing up on a farm in the Central Illinois community of Forrest, Rick Yoder had aspirations of joining the United States Air Force. Thanks to handwork, determination, and support from others, Yoder reached his goal. Now, nearly thirty years later, Yoder reflects on his successful military career and the ways in which his life has come full circle.

Upon completing his high school education, Yoder was accepted into the United States Air Force Academy (USAFA), located north of Colorado Springs, Colorado. Operating under the mission statement, “To educated, train and inspire men and women to become leaders of character, motivated to lead the United States Air Force in service to our nation,” the USAFA serves as a military academy for officer candidates. Known for its prestige, the USAFA only accepts about 15 percent of the applicants each year. Yoder graduated from the academy and was commissioned as a second lieutenant in 1987. He then went onto pilot training.

“I didn’t necessarily plan on being a pilot, but when you go to the Air Force Academy that’s kind of the ultimate goal. Everything they do at the academy is to motivate you to that end. So, for me, it was a natural path once I was there,” Yoder shared.

That natural path led Yoder to serve as an F-16 pilot in the United States Air Force until 1995, eventually joining the Illinois Air National Guard headquartered in Springfield. Yoder’s career has included more than 300 combat hours, and 3,500 flying hours on the F-16 Fighting Falcon. While serving in the Air Force, he was assigned to bases in both Spain and South Korea.

As a member of the Illinois Air National Guard, Yoder has served as an F-16 instructor pilot, Chief of Standardization and Evaluation, Operations officer, 170th Fighter Squadron, as well as commanding the 183rd Maintenance Group and the 183rd Operations Group. He was promoted to colonel in 2005. Yoder is also a veteran of operations Desert Shield and Desert Storm, Southern Watch, Enduring Freedom, and Iraqi Freedom. In 2008, this cumulative experience led Yoder to be chosen as the first commander for the 183rd Air Operations Group (AOG). 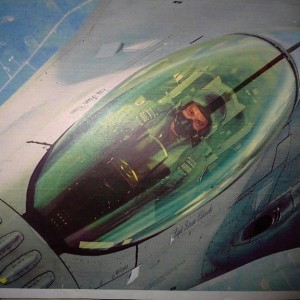 The 183rd Air Operations Group is the primary unit of the 183rd Fighter Wing, a non-flying wing of the Illinois Air National Guard.

“In 2005, when the airplanes left here due to the base realignment and closure, one of our follow on missions was the 183rd Air Operations Group,” stated Yoder. “We do have one of the hardest missions to describe to somebody, even to someone who is in the Air Force, but we work for the geographic combatant commanders at the operational level of war. We work in the headquarters planning, tasking and controlling the joint air operations in any theatre.”

That theater, an area or place in which important military events occur or are progressing, could occur on American soil or other lands. The 183rd AOG prepares for both.

“Like any National Guard unit we have two missions; we train for both our away game and our home game. We prepare for our federal mission, which is our away game. For example, this year members of the group will be mobilized and deployed to the Middle East. There they will be providing command and control of air operations on the fight against ISIS.”

Yoder continued, “Our other mission involves working for the Governor to help protect the citizens of Illinois. It’s our home game, as we call it. We just finished an exercise called Prairie Assurance where we were training as a military task force to rapidly respond to a major earthquake along the New Madrid Seismic Zone fault in Southern Illinois.”

While serving as the first commander of the 183rd AOG, Yoder’s full time job, he wears many other hats.

“I currently farm on the side with my father-in-law, Stuart Ladage, and farming will be my future job once I retire from the military. That will be my transition.”

Yoder resides in Waverly with his wife Kristi.