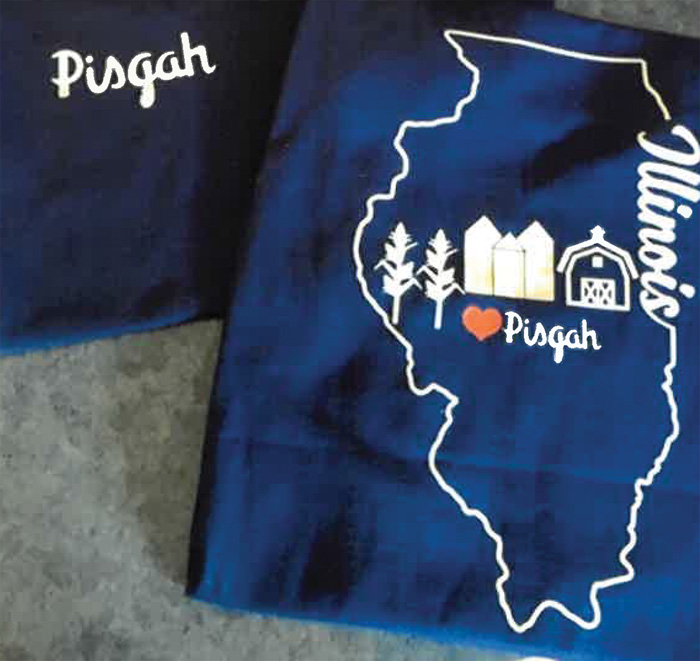 The Union Baptist Church Cemetery in Pisgah, is undergoing a much-needed facelift, spearheaded by family members and others who have roots or ties to Pisgah. The cemetery was established in the 1830s. “Over the years there has been settling of the earth” stated Sandy Winner, one of the organizers. “While some of the settling has occurred naturally, most stems from a problem with moles. This settling has caused many of the tombstones to tilt.” They have worked on the mole situation and now the concerned citizens are focusing on the much-needed repairs of the tombstones, many of which are larger granite monuments.

Winner, along with Terry Wood-Cully and Mike Smith, has teamed up with Jacksonville Monument Company to do the needed repairs. So far, through the fundraising efforts over the last few months, they have completely restored 14 tombstones. Winner added, “We have a long way to go with probably 35 to 40 more in need of work.” Ms. Winner is a Pisgah native and her parents are buried in the Union Baptist Church Cemetery while the others have ties to the community and or the cemetery, as well.

In addition to accepting any size of monetary gifts, they have designed a t-shirt. The proceeds from the shirt sales will go toward tombstone repairs. The shirts have Pisgah printed on the front and the image of the state of Illinois, with a heart depicting the location of Pisgah within the state. Inside the image of the state, there are graphics of grain bins and corn stalks. The t-shirt, available in blue, grey or black, can be ordered by contacting Sandy Winner at (217) 243-4592 or picking up an order form at the elevator in Pisgah. Available sizes and cost are as follows: SM-XL for $20 a piece and 2XL-5XL for $23 each. Please see order form below.