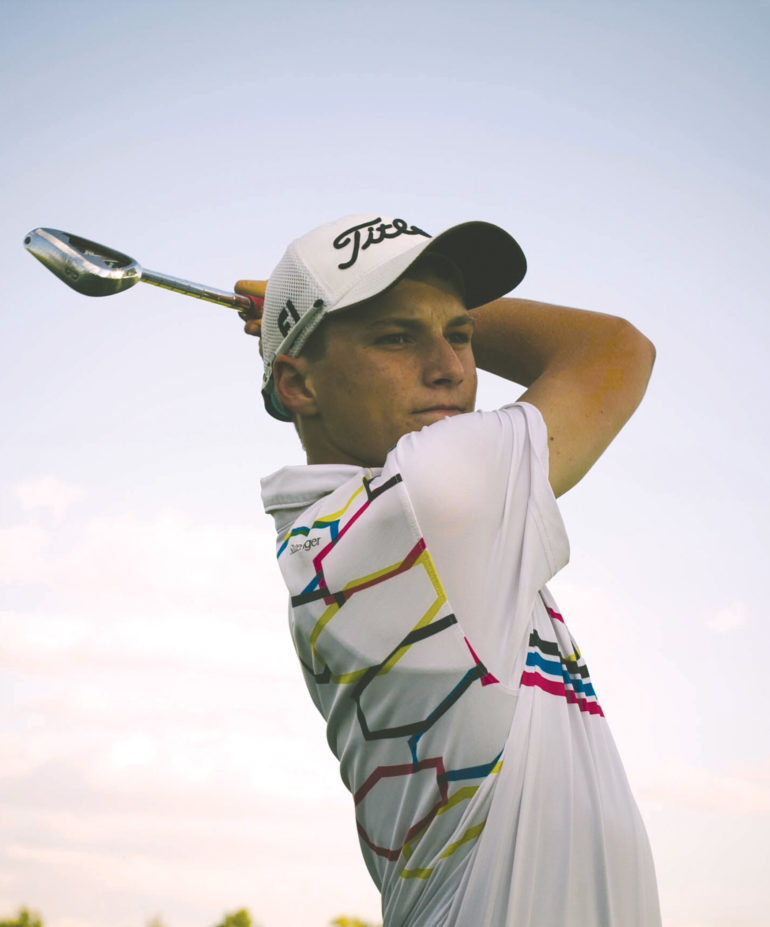 In the past fifteen years, if you’ve ever played at The Links Golf Course at Nichols Park, you’ve probably seen Richie Denisar. Whether it’s on the course, the driving range, the putting green, or working within the pro shop or the golf cart barn, Denisar has been hanging around the vicinity since the age of 4. Denisar, now 18, is a Jacksonville native and graduate of JHS. He recently played his final round of the annual Robbie McEvers Memorial Golf Tournament in late July, and finished in grand style with a first place win in the Championship Flight.

Denisar shot an 18-hole round of 74 on the first day, as the second round was cancelled due to rain. He then won a scorecard playoff over his competitor with the same 18-hole score. Denisar notched a bogey score of 6 on the par 5 18th hole, but came out on top over the competitor’s score of 7 on the same hole. “I kind of got lucky on that one, but to win the McEvers’ in my last year there, it was pretty great.” 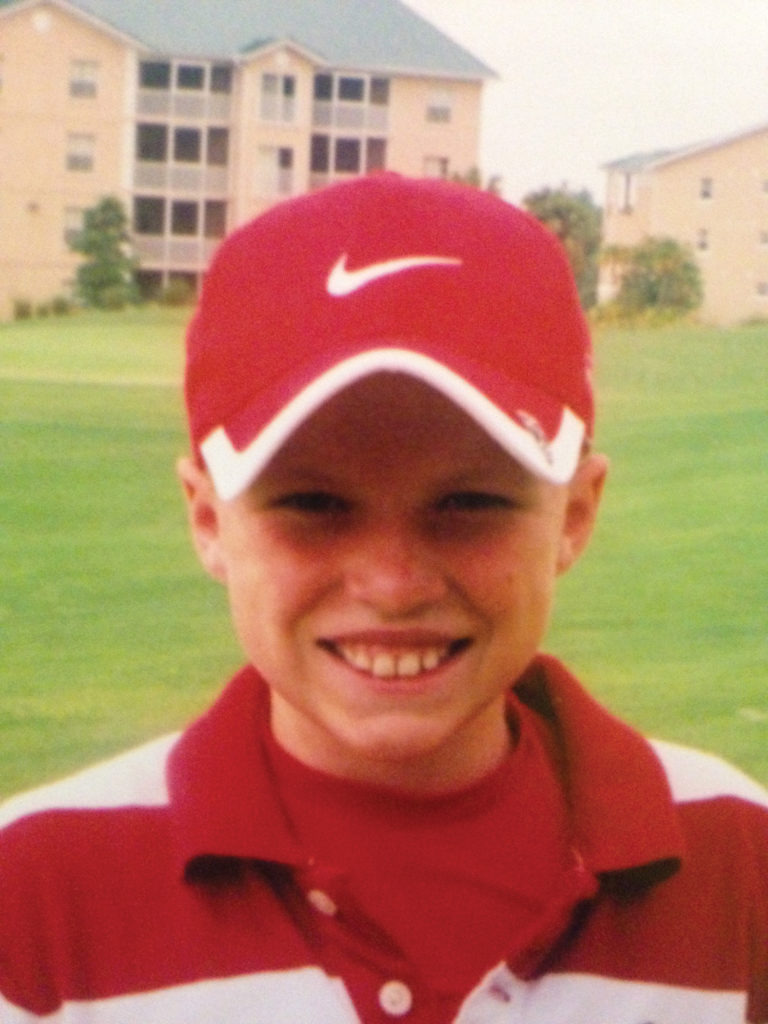 The McEvers’ tournament highlighted an illustrious amateur golfing career to this point, for Denisar. He achieved accolades for All-Conference in both his junior and senior year golfing seasons at Jacksonville High School, while also qualifying for sectionals in three of his four years individually, as well as being part of a team that qualified to play for the Illinois state championship in 2011.

“The great thing about golf is that even when you’re on a team, it’s a totally different mindset. You’re the only one that can control how well you play individually, so it’s all on you. I’ve always enjoyed that sort of personal challenge and tried to make the most of it.”

Although it may seem like Denisar spends every moment playing or working at the golf course, he spends much of his time with friends and family, while also preparing to take on the next chapter of his life, as he prepares to join the Navy. “When I’m not golfing, I just spend a lot of time trying to stay in the best shape I can. Just like golf, it’s another personal challenge I look forward to taking on, and doing the best I can with it.”