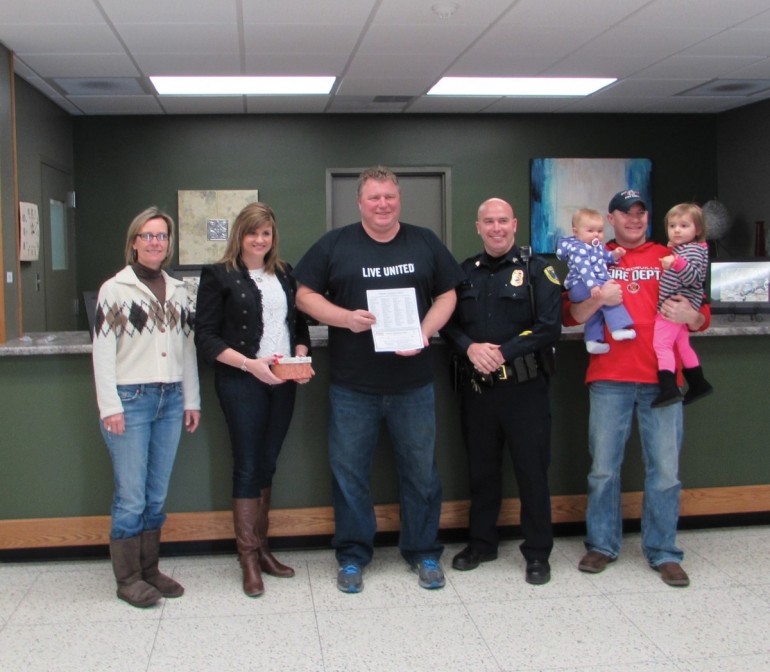 The City of Jacksonville provides hundreds of jobs for local citizens each year. It’s ten departments range from community development and inspection committees, police and fire departments, and even those in charge of maintaining the city’s streets, parks, and lakes. The hard work of our city’s employees allows Jacksonville continuously thrive and progress.

Aside from the numerous service contributions, the City of Jacksonville employees and administration also have the opportunity to get involved with several philanthropic organizations, one of which being the United Way of America. Having existed in some form for more than 100 years, the United Way is a national system of volunteers, contributors, and local charities that works to help people – within their local communities – achieve their highest potential through education, income stability and healthy lives. Throughout the 2014 calendar year, city employees were given the opportunity to contribute to Jacksonville’s local United Way branch by donating money to the organization.

The names of those who donated to the United Way last year were then entered into a raffle for a chance to win Chamber Checks in the total amount of $300.00 (2-$100.00 prizes & 2 $50.00 prizes). This raffle was made possible by 3 $100.00 donations each from FOP Lodge #125, IAFF Local #637 & Mayor Ezard, with the drawing being held last Friday, February 20th at the City Municipal Building. There to help draw the winning tickets was two year-old Miley Klendworth, her father Dan Klendworth and nine-month old sister Madelyn, with assistance from Jenissa Ezard, this year’s United Way Co-Chair.