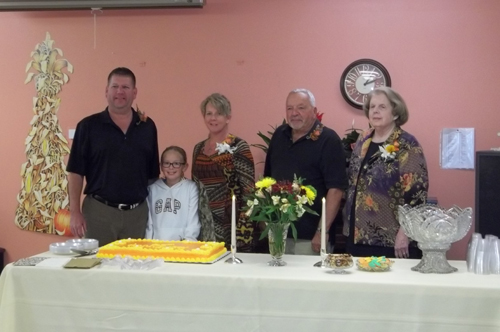 Special to The Source

Ada McCombs White’s two sisters, Cora and Janie, were both nurses working in Chicago. They asked their sister, Ada, and her husband, Bill, to investigate any large home that was for sale in Virginia, Ill. Cora and Janie observed a trend of homes in the Chicago area taking care of the elderly who could not live alone. They purchased the Conover house, and with Ada and Bill White’s assistance, converted the house to a nursing home for 47 bed residents. After 5 years, they were unable to continue, Ada and Bill purchased Walker Nursing Home. The State and Federal governments were busy preparing regulations for this new industry. The one that caused many homes to close was in 1971 – 1972 when wooden buildings were not permitted and many other changes were required. Walker Nursing Home planned a 20 bed wing, closing the upstairs of the old brick house. In 1977, a 32 bed addition was added on the south part of the building. The old 1875 house was torn down with many regrets. Walker Nursing Home was licensed for 55 beds. In 1985, a 16 bed wing was added on the front of the building. Every year for 66 years, more rules and regulations are issued. Nursing homes are the second most regulated industry next to nuclear energy. 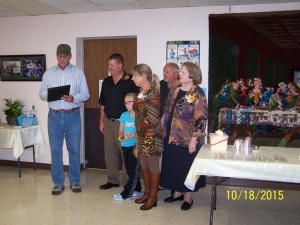 Ada and Bill kept up with all regulations for 25 years before they deserved a break. Having all the responsibility for 24 hour days is wearing.

We have been so fortunate to have caring staff. One R.N. stands out-Barbara Ring, an excellent, caring nurse at Walker Nursing Home for 40 years.

God has been good to us. We praise Him, knowing that we are part of His Plan for our lives