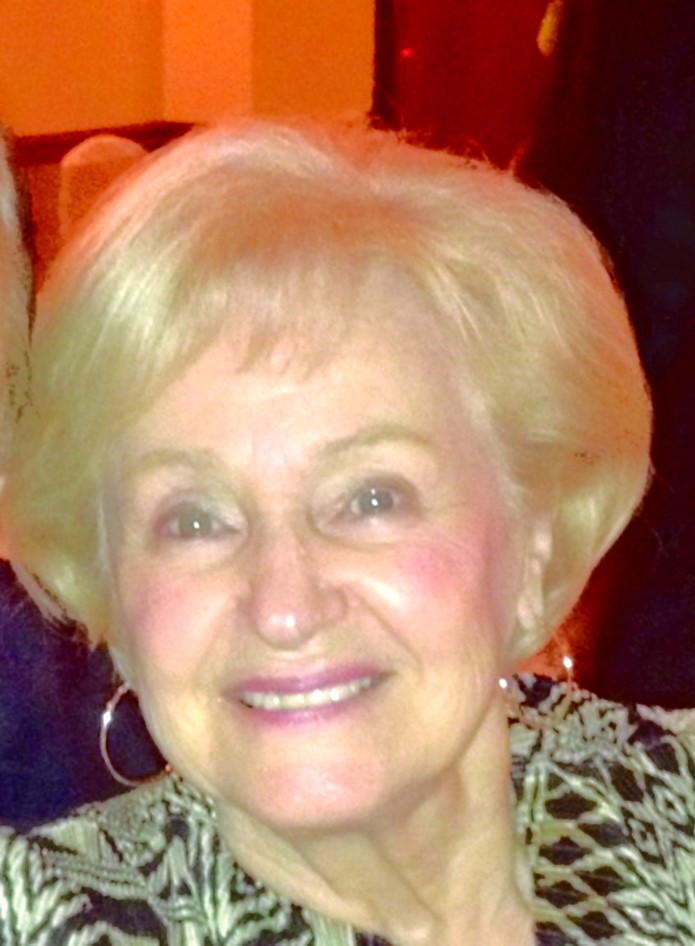 It all started 42 years ago with this suggestion from Shelly Stevens, “Mom, you should teach dance.” Eleanor Stevens hadn’t planned on teaching dance when she moved to Jacksonville in 1971, but she couldn’t deny her daughter’s request.

Lessons started out small, with mirrors and bars installed in the Steven’s basement and neighborhood girls coming over to learn ballet.  Interest in Eleanor’s classes grew and, after two years, the classes – and the dancers – outgrew the converted dance studio.

“My girls would do leaps and their hands would touch the ceiling,” Eleanor explained, so she searched for a larger studio space.  Stevens School of Dance moved to the second floor of Kapps Clothing on Lafayette in 1973.  The second floor was used to display suits in the past and only needed the addition of mirrors and bars to become a full-fledged dance studio.  With this new and improved space to practice, 1973 became the first year Steven’s School of Dance put on a recital.

Young dancers pirouetted and tapped at Kapps for eight years, until the Stevens decided to build their own studio in its current location in 1981, with interest rates at a high of 16%.  The Stevens anticipated growth, purchasing additional lots at the same time.  This served them well when they decided to add a 80 x 100 addition with a 42 x 42 gym floor for gymnastics in 1992.

Eleanor’s love of dance and athletics started as a young girl in Menomonie, Wisconsin.  Every grade school in her town had an ice skating rink and many children participated in figure skating or hockey.  Eleanor practiced figure skating each day after school into high school and would have pursued the sport competitively had the costs not been prohibitive. She also loved participating in cheering, tumbling, and baton twirling.

Eleanor continued to pursue her love of dance and athletics as an adult.  She taught Eleanor tumbling and twirling before moving to Chicago for her husband to study for his doctorate at Northwestern.   While in Chicago, she began taking dance lessons from Viviene Chamura.  She attended ballet, tap, and Jazz classes with Chamura over a four year period, honing her skills.  Shelly also learned dance from Chamura and these lessons inspired her to ask her mom to open the dance studio in their Jacksonville home.

Over time, the whole  Stevens family began contributing to Eleanor’s dance and gymnastics studio, sharing their various talents.  Three generations of Stevens have taught at the studio, including Eleanor and her husband, her sons and daughters, and now her granddaughters.

Tom Stevens taught bars at his parent’s gym and tap danced as well.  He went on to compete in gymnastics  and has coached for 20 years, managing six different facilities in the St. Louis area.  Amy graduated from Butler University and continues to teach at the Dance Studio today.

Eleanor is clearly proud of all of her children’s accomplishments, inside and outside of the gym.  She also enjoys have her granddaughters, Calla and Claire, help out at the studio daily and even choreograph dances.  Eleanor feels lucky because, “Some people never get to see their grandchildren.  I get to see mine almost every day.”

Stevens School of Dance became known over time as a premiere place to learn a variety of dance styles; including tap, ballet, jazz, pointe, modern, poms, lyrical, and hip hop.  The Stevens also added recreational gymnastics, recreational cheer, tumbling-trampoline-and double mini team, competitive dance teams, and a competitive cheerleading squad to their offerings.  When families would move out of the area, Eleanor says, they would often search for a similar combination of dance and gymnastics without much success.

As Eleanor looks back over 40 years of dance recitals and participation in competitions, she is amazed by all of the students who have come through her gym over the years.  Today, third generations of families are coming through the doors, grinning familiar grins and bringing along family memories of dance and gymnastics.

“We have so many connections everywhere,” Eleanor says, and she proud of the accomplishments of her students, from music theatre scholarships, to leading their own dance studios, to college level cheerleading.   Her goal over the years has always been “to build their confidence” and Stevens has a 40 year legacy of helping area kids do just that through dance and gymnastics.