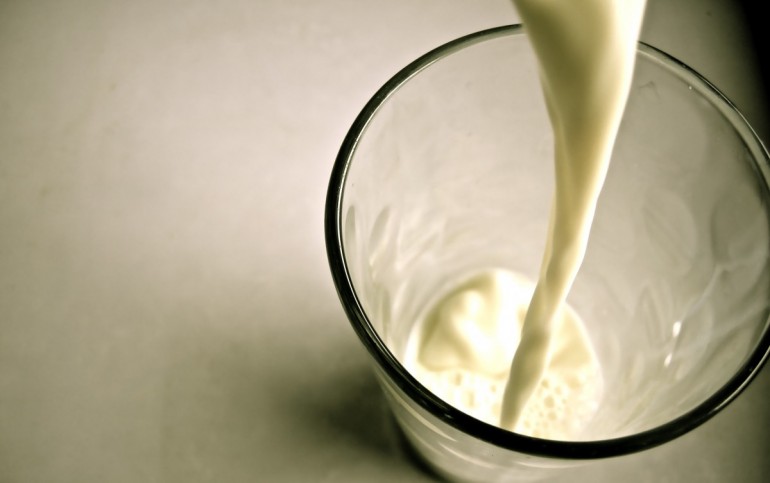 I teach the ServSafe classes that allow restaurant workers to get their Food Managers license from the Illinois Department of Public Health. We talk about bacteria, viruses, parasites and fungi that can make people sick from contamination.

A study of dairy-related foodborne illnesses from 1993 to 2006, by the Center for Disease Control and Prevention in Atlanta, found that unpasteurized products accounted for 60 percent of 121 outbreaks. Those outbreaks resulted in 1,517 illnesses, 2,020 hospitalizations and two deaths. Illnesses resulting from unpasteurized products were more severe and mostly affected consumers 20 years of age and younger, the CDC found.

“There are no health benefits from drinking raw milk that cannot be obtained from drinking pasteurized milk that is free of disease-causing bacteria,” a CDC report stated.

I read with surprise a recent article in the Chicago Tribune concerning a proposal in the state of West Virginia to allow raw milk to be sold. But it wasn’t surprising what happened when a few supporters of the bill celebrated with raw milk.

The Tribune reported that some West Virginia lawmakers and Capitol staffers had a very bad weekend after celebrating the passage of a raw milk bill by drinking some. Now state health officials are investigating whether the milk was to blame for their fever, vomiting and diarrhea, and weighing allegations that the raw-milk party may have broken the law.

So far, state and county health officials say they haven’t received medical reports of illnesses related to the dangerous bacteria that can live in raw milk, which include Campylobacter, Listeria, Salmonella and E. Coli. The lawmaker involved, Del. Scott Cadle, who also stayed home sick on Monday, blames his and other illnesses on an unrelated stomach virus circulating the Capitol.

Cadle thought the illness was a stomach virus rather than the raw milk. It won’t be known for sure until the lab tests are back.

Gov. Earl Ray Tomblin signed a bill recently that will let people share milk-producing animals and drink raw milk if people sign a document acknowledging the health risks, and if the animals have passed health tests within the previous year. The law, which takes effect in late May, maintains selling and distribution bans. Selling or even offering raw milk is illegal and still will be, with violators subject to fines of $50 to $500, unless the new requirements are met.

West Virginia state health officials got involved after someone filed a complaint alleging that the distribution of raw milk in the halls of the Capitol violated the law, and could have been to blame for illnesses over the weekend.

It’s not clear how many people got sick, or whether any of them were tested by doctors, who are required by law to report confirmed cases to the state health department.

Cadle said he brought in raw milk last week and drank it with friends after the governor signed the bill into law.

Raw milk continues to be a risk, especially for the elderly, the very young and anyone immune compromised.