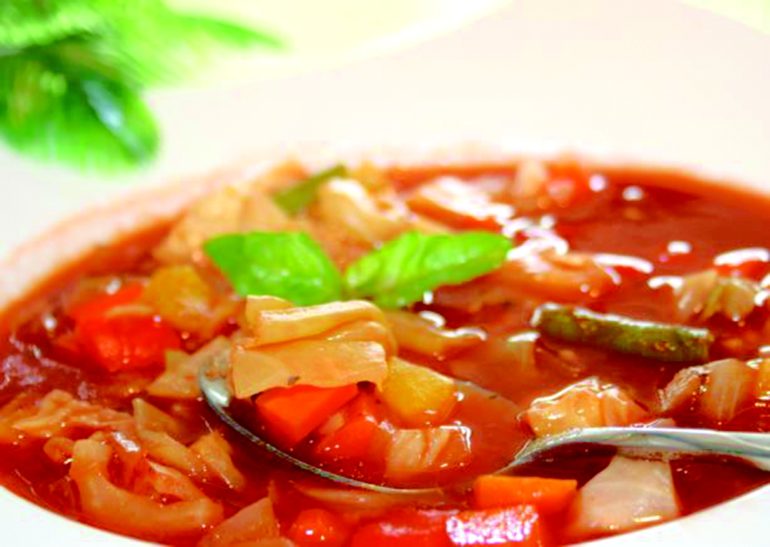 The history behind New Year’s day is interesting. It is the oldest celebration of all of the holidays. New Year’s day was actually celebrated on March 23rd in 2000 B.C. That day was the logical choice to the Romans because the spring season meant a “new beginning.” Julius Caesar actually changed the date to January 1st in honor of the mythical god Janus. This mythical figure was said to have a two heads-one on the front and one on the back symbolizing looking to the future and also looking back to the past at the same time. The date was moved around again in the middle ages, but was finally returned to January 1st.

New Year’s resolutions are different with each person. Some would like to quit smoking, while others would like to save money and stop spending so much. Other resolutions that are popular deal with taking more time to relax or being a better person. I think the resolution that is chosen the most is to lose weight and get in better shape.

A popular “fad “diet in the 70’s was the grapefruit and egg diet. This diet had you eating a half of grapefruit and an egg at every meal (and not much else). Physicians agree is not a good idea to try any of these fad diets. In fact, concerning the grapefruit diet, experts now know grapefruit can interfere with some medications. The only good thing to come out of the grapefruit diet was a soup recipe that had 0 fat grams and very low calories. It could be useful to you if you decide to follow the resolution to lose weight. There are several variations of this soup recipe-even Weight Watchers has one that is similar.

Chop all fresh vegetables and add to stock pot with canned vegetables. Add soup mix, bouillon cubes and 12 cups of water. Simmer for 2 hours. Store in refrigerator in sealed container.

View all articles by Georgia Stout