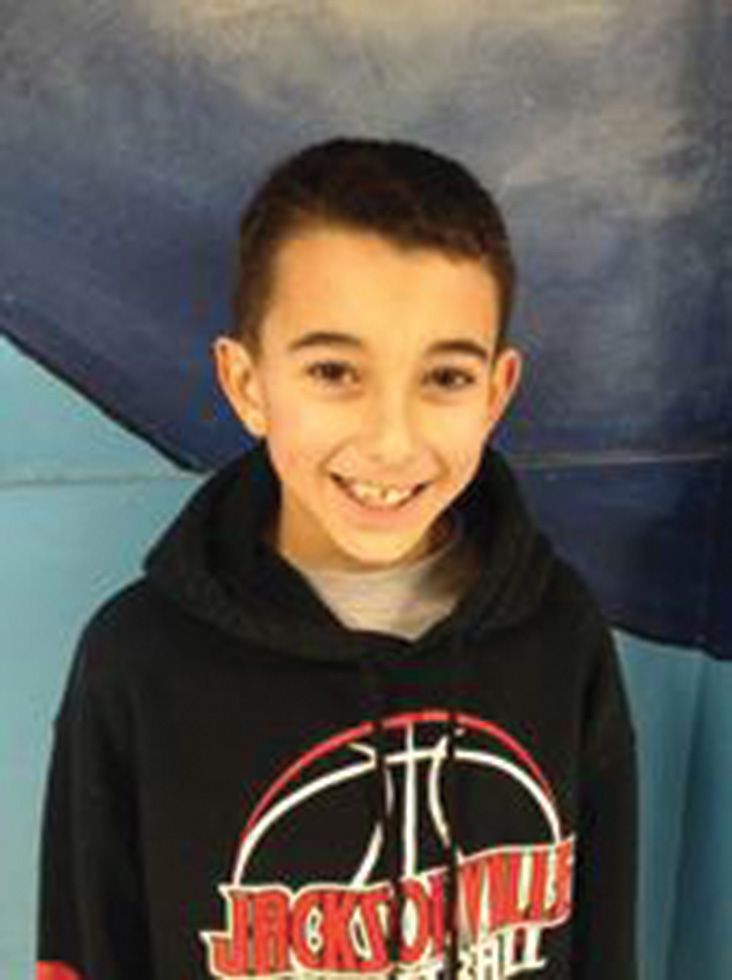 Ever met someone with an old soul? They just seem to understand people in a special way. Seth Evans is only 11 years old, but he’s definitely one of those people. He has a big heart and loves to care for the elderly whenever and however he can.

It all began when his family friend “Grandma Rose” worked and later lived at the Barton Stone Nursing Home. He would go over to visit with her and the other residents and watched the staff there take care of their patients. Fascinated, he asked how he could help. At this time, he was only 10-11 years old, so most of his duties were just to sit with the residents and entertain them—whether that was working on puzzles or just chatting.

For Seth his time spent volunteering at the nursing homes has never felt like work. In fact, it’s actually been rather therapeutic for him. After being diagnosed with ADHD, he’s found that the time he spends volunteering is one way he can channel his energy into a positive outcome.

Today, Seth volunteers Monday-Thursday at Heritage Nursing Home. He checks in daily with Heidi, a nurse there, about his schoolwork and his report for the day. “She’s really done a lot for me,” he said, “We lived right across the street from the nursing home, so I’d just go right over after school and check in with her,” he explained. The school psychologist also serves as a powerful mentor for Seth. With this support system and encouragement from his Mom and three siblings, he works hard to become a better helper every single week.

Now that he’s older some of his tasks at the nursing home have become a bit more advanced. He helps push residents in their wheelchairs, colors with them, and helps them in any way he can. “He’s got no fear,” his Mom, Heather, said. “He loves taking care of people and is never uncomfortable with them. It puts him in a different mode.”

When he’s not volunteering, Seth plays trumpet in the school band and plays with his 2 older brothers and sister. Now in the 6th grade, he’s getting ready for junior high next year. But as a pastime, volunteering holds the number one spot.

In the future, Seth wants to continue taking care of the elderly and hopes to pursue a career in nursing home care. “I want this to be my job when I grow up,” he said. “It just makes me feel good to help other people.” Each day volunteering makes his confidence grow a tiny bit more.

While he’s one of the younger interviewees for this article, Seth is most certainly one of the most interesting I’ve ever had the pleasure of talking to. With such determination to take care of others, it’s easy to see that even despite this small glow of spotlight, he’s always got his attention focused to people other than himself.